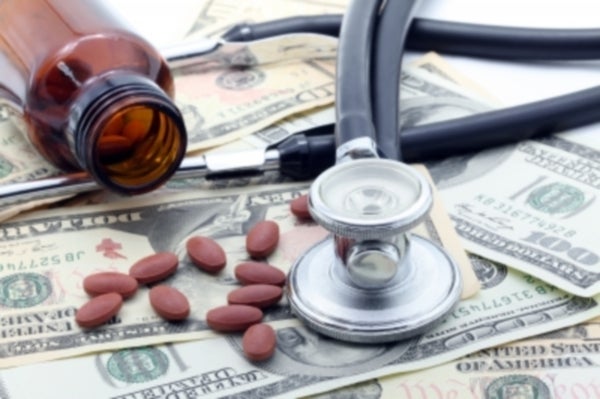 It’s important to recognise that for the most part, these selective facts and lifestyle associations are completely legal. In a response to the study’s findings, Pharmaceutical Research and Manufacturers of America (Phrma ) senior vice president Matthew Bennett criticises Faerber and Kreling’s definition of ‘misleading’, which he believes led to a “subjective, non-rigorous analysis”.

But despite following the letter of the law to avoid falling foul of the FDA or the Federal Trade Commission , shouldn’t big pharma, of all industries, take particular care to market their products as clearly and clinically as possible? “What’s false has a very narrow definition in the law,” says Kreling.

Proponents argue that DTC advertising is a valuable source of information for patients, empowering them to discuss options with their physicians and reducing the need for expensive hospital stays. “Many studies have demonstrated that DTC advertising informs patients potentially suffering from undiagnosed conditions,” says Phrma ‘s Matthew Bennett in a written response to our questions.