In the second of a three-part series of articles ahead of World Alzheimer’s Day (on 21 September), it’s worth considering that Alzheimer’s Disease (AD) is the most prevalent neurodegenerative disorder in the world, affecting more than 10 million people in seven major markets (7MM: the US, France, Germany, Italy, Spain, the UK and Japan).

While the causes of AD are still unclear, researchers have found many risk factors that impact disease development and progression. One area of recent research is the association between sleep disruptions and neurodegenerative disease. This is especially notable since more than one-third of American adults are not getting enough regular sleep, according to a press release from 18 February 2016 by the US Centers for Disease Control and Prevention.

Sleep disruption is one important area of current AD risk factor study. An October 2018 study published in the European Journal of Epidemiology by Bokenberger and colleagues found that previous history of shift work and working night shifts were both associated with an approximately 30% increase in dementia incidence. This effect had a moderate dose-response trend and was higher in carriers of the high-risk APOE ε4 gene variant who worked nights for an extended period compared with carriers who did not. Shift work likely impacts AD development through sleep disruption. A study published in The Lancet Neurology by Leng and colleagues in March 2019 further emphasised this association, as it showed that circadian rhythm disruptions were both a symptom and risk factor of neurodegeneration.

Sleep interruption has long been known to be a symptom of AD. In a review published in Neuropsychopharmacology in August 2019, Wang and Holtzman explained the dual nature of this factor. They reported that disrupted sleep, acute sleep deprivation, and chronic sleep deprivation can increase the levels of amyloid-β (Aβ) and tau protein, which play important roles in AD pathogenesis. Increased levels of these proteins further disrupt sleep, which then exacerbates the problem. 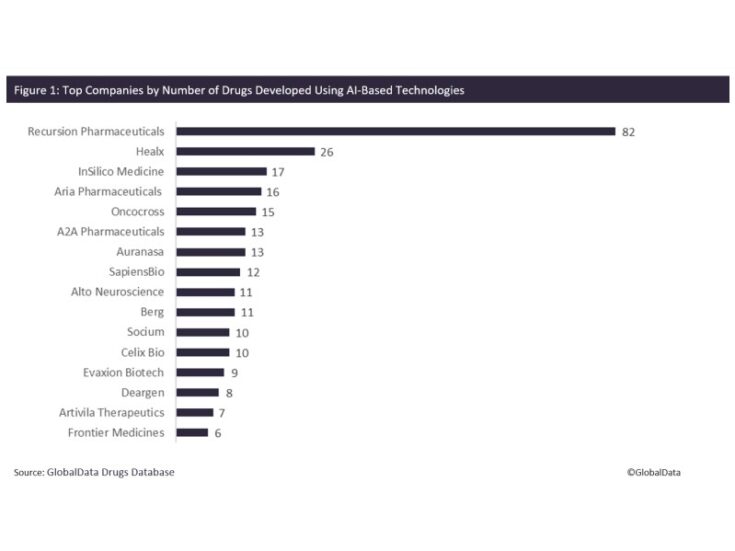 A study published in Sleep in 2010 by Knutson and colleagues found that there had been statistically significant increases in the population of US adults who regularly get less than six hours of sleep from 1975–2006. In a January 2010 article in Psychology Today, Cline noted that about 2% of one million surveyed people reported sleeping less than six hours a night in 1960.

By 2004, that percentage increased to 30%. More studies are needed in this area before definitive conclusions can be drawn about a causal relationship between sleep deprivation and AD, such as determining whether there has been a parallel between increases in sleep deprivation and AD incidence. However, this is a promising development because clinical trials could focus on circadian and sleep disruption interventions to delay the onset of neurodegenerative diseases.