GlobalData focused its cystic fibrosis (CF) market forecast on five late-stage Phase II products expected to be licensed for the disease in the seven major markets (7MM), namely the US, France, Germany, Italy, Spain, UK and Canada, between last year and 2030. These include two transmembrane conductance regulator (CFTR) modulator regimens from Vertex Pharmaceuticals, VX-561 (deutivacaftor) alone and in a triple combination with VX-121 and tezacaftor; two CFTR modulator regimens from AbbVie, ABBV-3067 alone and in combination with galicaftor (ABBV-2222); and an anti-inflammatory agent in development by Laurent Pharmaceuticals, LAU-7b (fenretinide). Figure 1 summarises recent and upcoming trials for these late-stage agents.

Vertex has completed one Phase II study (NCT03912233) of its next-generation triple combination therapy, VX-121 + tezacaftor + VX-561 (deutivacaftor), in CF patients aged 18 years and older, with either one F508del mutation and one minimal function CFTR mutation or two F508del mutations. The regimen was reported to be well-tolerated and achieved the primary goal of improved lung function and the secondary goal of reducing sweat chloride, of which high levels are a hallmark of CF. The VX-121 + tezacaftor + VX-561 program was granted Fast Track and Orphan Drug designations by the US Food and Drug Administration (FDA), which will facilitate clinical development and expedite regulatory approval. Data from the Phase II dose-ranging study of VX-561 (deutivacaftor) alone are due to be reported in the near future.

Two Phase III trials are now being planned to evaluate VX-121 + tezacaftor + VX-561 in CF patients aged 12 years and older. The first study will recruit patients with one F508del mutation and one minimal function mutation, while the second study will recruit patients who carry two F508del mutations, or one F508del mutation and a second mutation responsive to the given CFTR modulators. The main goal of both Phase III studies is to achieve lung function improvements similar to (non-inferior) or superior to Trikafta/Kaftrio. Key opinion leaders (KOLs) noted that superior efficacy and less frequent dosing of VX-121 + tezacaftor + VX-561 (deutivacaftor) will result in rapid uptake, with many patients shifting from Trikafta/Kaftrio. 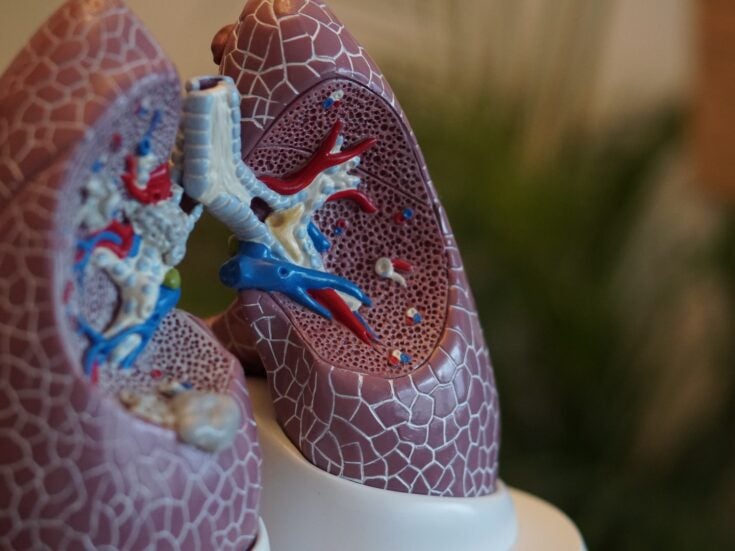 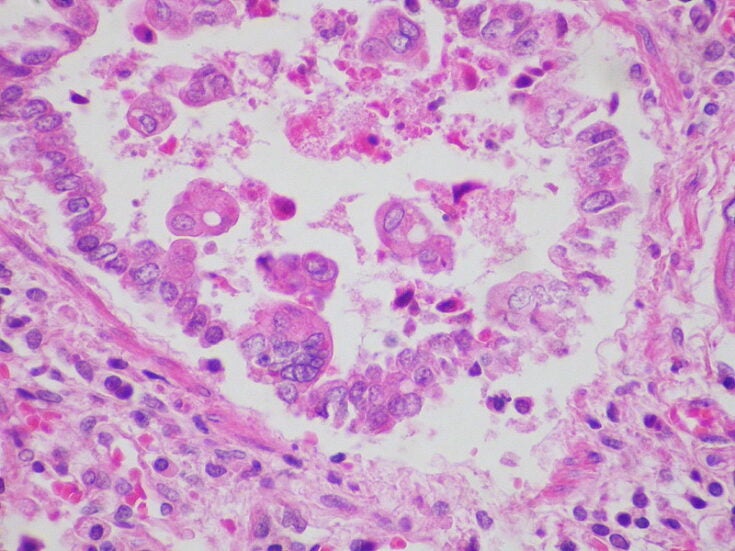 AbbVie’s ABBV-3067, a CFTR potentiator, alone and in combination with ABBV-2222, a CFTR corrector, is being studied to target CF patients who are homozygous for the F508del mutation. Since these pipeline agents are not expected to treat new mutations or greatly improve efficacy or safety, GlobalData believes these drugs will mainly serve as alternatives to currently marketed CFTR modulator drugs. Although AbbVie is a global biopharmaceutical company and can support the development and potential commercialisation of these pipeline drugs across the 7MM, GlobalData expects ABBV-3067 and ABBV-3067 + ABBV-2222 will face strong competition from Vertex’s well-established repertoire of marketed CFTR modulators.

As it is clear that Trikafta/Kaftrio has rapidly dominated the CF market, a reasonable concern among drug developers may be whether there is room for more CFTR modulator products. KOLs supported the development of new CFTR modulators, however, explaining that even if they aren’t of superior efficacy to Trikafta/Kaftrio, they may be useful options for patients who develop intolerances or allergies or experience adverse events in response to established products. In addition, further competition could help to drive down drug prices to the benefit of consumers.

Laurent Pharmaceuticals’ LAU-7b (fenretinide) is expected to be the first approved anti-inflammatory agent for CF. KOLs believed that the treatment paradigm is certainly missing a CF-specific anti-inflammatory drug. The ongoing late-stage Phase II APPLAUD trial (NCT03265288) is evaluating the safety and efficacy of LAU-7b for the treatment of CF patients aged 18 years and older. Prospects for this drug, however, remain uncertain. For one thing, LAU-7b’s manufacturer is a private company with limited experience in product development and commercialisation. The drug would also need to compete with other anti-inflammatory drugs recommended by guidelines, including azithromycin, ibuprofen and prednisolone, all of which have a well-established reputation, commercially and clinically, and lower cost. In addition, no data regarding LAU-7b’s efficacy and safety have yet been made available, although Phase II completion is expected in the third quarter of this year.