On 28 July, Viatris and Biocon Biologics announced that the US Food and Drug Administration (FDA) had designated Semglee (biosimilar insulin glargine-yfgn) interchangeable with its originator, Sanofi’s Lantus (insulin glargine). Semglee is the first therapeutic to successfully go through the FDA’s 351(k) pathway and is the first insulin, and first biosimilar overall in the US, to receive an interchangeability designation. GlobalData expects to see patients increasingly prescribed Semglee over Lantus, but Semglee’s commercial success will be limited due to the declining use of first-generation long-acting insulins.

Semglee was first approved last year by the FDA as a follow-on biologic, and it is the cheapest biosimilar of Lantus available on the market. Eli Lilly’s Basaglar (insulin glargine), the first-to-market biosimilar insulin (follow-on biologic in the US), is around 22% cheaper than Lantus, whereas Semglee is about 64% cheaper than Lantus in the US based on its wholesale acquisition cost. But due to the contracts that payers develop with companies and the specific type of insurance held by patients, Lantus, Basaglar or even Novo Nordisk’s Levemir (insulin detemir) may be cheaper for patients, despite Semglee’s heavy wholesale price reduction.

Without interchangeability, prescribers need to specifically name the biosimilar over the reference product in a prescription, which limits the potential for biosimilars to gain market share and compete based on price. This interchangeability designation now allows pharmacies to substitute the cheaper therapeutic for patients, regardless of what is on the prescription, similar to the way generic drugs are routinely substituted for brand-name drugs. This is commonly called pharmacy-level substitution and is subject to state pharmacy laws.

The US only recently opened the 351(k) designated biosimilar pathway for approval. In May 2019, as outlined in the Biologics Price Competition and Innovation Act of 2009, the FDA began receiving applications via its new biosimilar pathway. Prior to the launch of this pathway, therapeutics that were highly similar to a reference product would need to apply to the FDA as a follow-on biologic. This new pathway and its interchangeability designations will allow more biosimilars not only to receive expedited approval, but to potentially receive an interchangeability designation and increase the price competition with its branded originator. 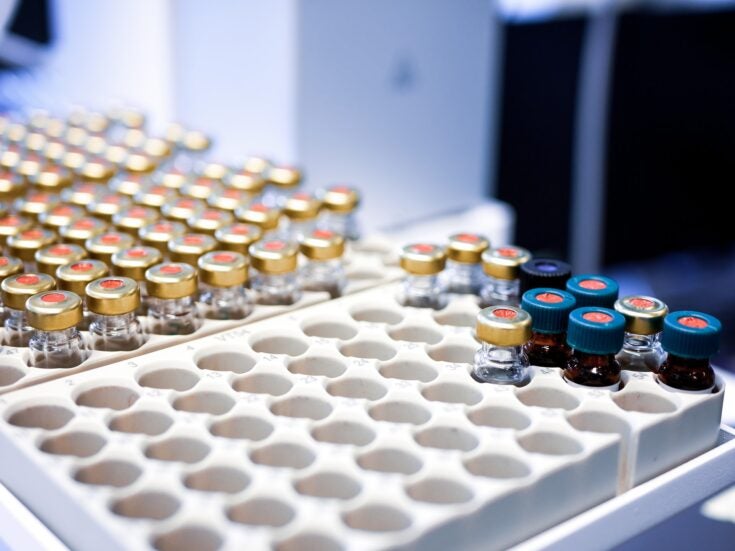 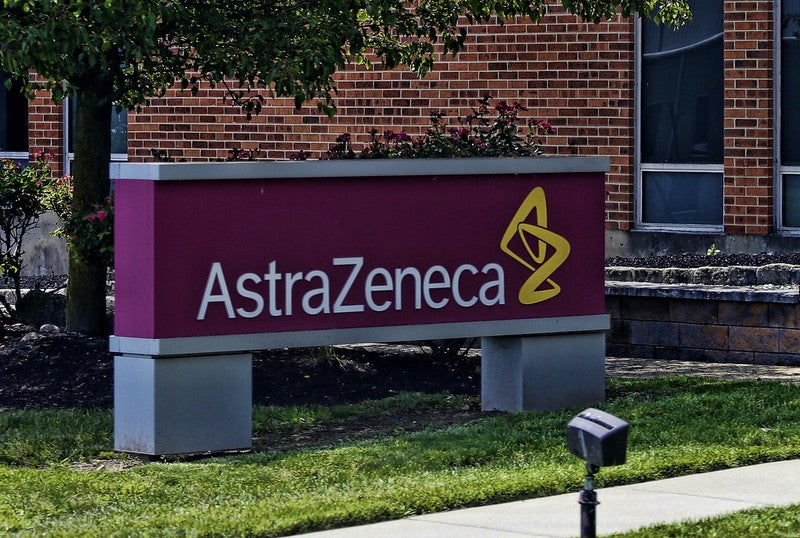 AstraZeneca’s Saphnelo gets approval in the EU for SLE

Despite this interchangeability designation, access to the lower pricing of Semglee is entirely dependent on Viatris’ ability to negotiate with private payers in the US. Price is the biggest barrier of insulin choice, as insulin brand preference is primarily determined not by a doctor, but through payer contracts with pharmaceutical companies. Key opinion leaders interviewed by GlobalData have also mentioned that there is a general hesitancy to prescribe insulins from unfamiliar manufacturers, which has limited the uptake of biosimilar insulin.

Lantus has been the gold-standard long-acting insulin analogue and is still the long-acting insulin with the greatest patient shares across type 1 and type 2 diabetes. It will be important for Viatris to capitalise on the interchangeability designation to establish itself early on, as the overall patient shares of insulin glargines are expected to decrease over the next ten years. Diabetes patients are increasingly switched to insulin pumps, where they will not need a long-acting insulin, or are transitioned from first-generation long-acting insulin analogues like Lantus, to the second-generation long-acting analogues like Sanofi’s Toujeo (insulin glargine U300) or Novo Nordisk’s Tresiba (insulin degludec), which have demonstrated fewer incidences of hypoglycaemia. Viatris’ price point and its potential impact on compliance will play an important role in its inclusion in private payer formularies.

Sanofi’s 2019 departure from further investment in its diabetes portfolio provides an opportunity for Viatris. Viatris is a subsidiary of Pfizer, and payer contracts tend to go to more established pharmaceutical companies in the diabetes space like Novo Nordisk, Eli Lilly and Sanofi. While Pfizer is not an established player in the insulin space, GlobalData expects that Pfizer will still be able to provide brand recognition in the insulin arena and provide manufacturing validity to biosimilars launched by Biocon/Viatris by nature of Pfizer’s long history in the overall pharmaceutical space. According to interviewed payers, Semglee’s currently very competitive pricing, coupled with the increased biosimilar trust demonstrated through the interchangeability designation, will make it harder for Lantus to compete and will likely encourage payers to develop biosimilar contracts with Viatris/Pfizer.