Foreign direct investments are projected to plunge by 40% in 2020 due to the recession caused by the Covid-19 pandemic. Developing and emerging economies are expected to be the worst affected with export-oriented and commodity linked investments projected to be severely impacted. The decline in FDIs may transform international production and increase sustainability.

Olga Solleder, an economist, tweeted forecast made by the United Nations Conference on Trade and Development (UNCTAD) on the decline on foreign direct investment (FDI) by 40% in 2020. The projections are based on UNCTAD’s new report World Investment Report 2020.

Foreign direct investment is expected to plunge 40% in 2020 – much more than the GDP (5%) and trade (13-32%) and take longer to recover.@UNCTAD's World Investment Report 2020 is out https://t.co/BCCvYUUjWr@Jamesunctad #FDI #UNCTADWIR 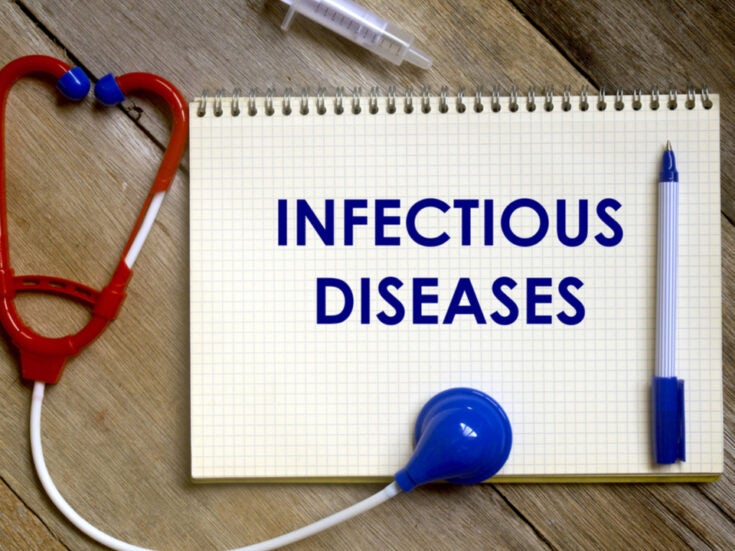 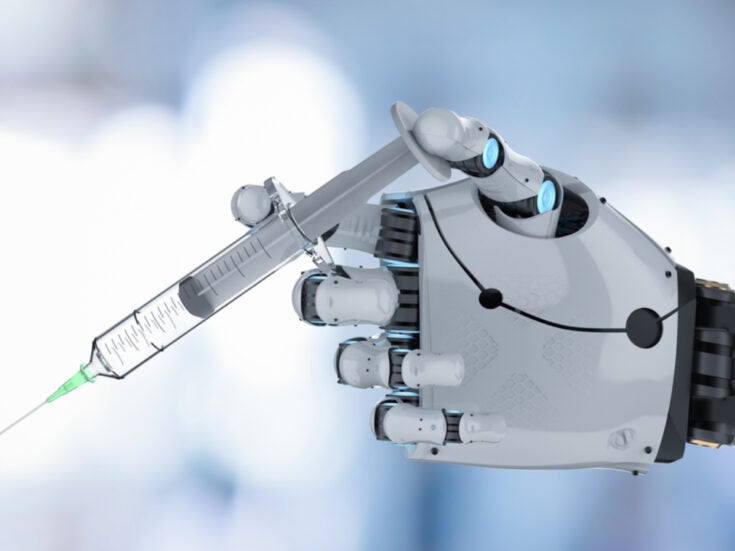 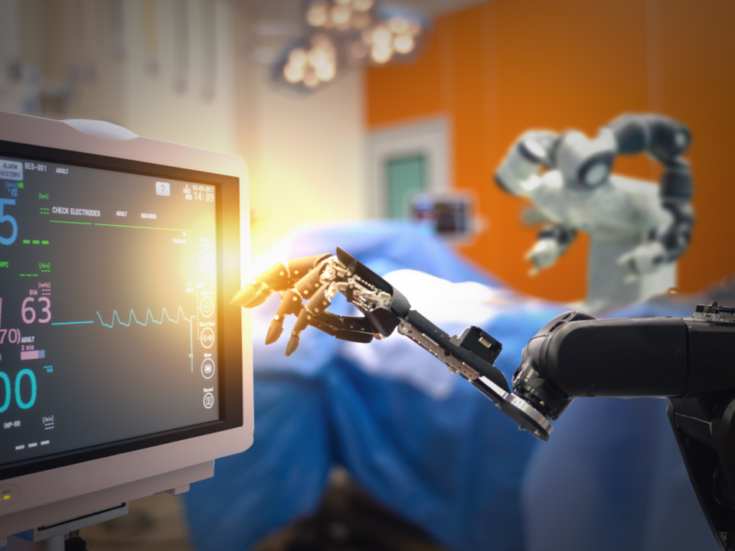 Ben Oquist, executive director of the Australia Institute, shared an article on how free childcare can be a big boost to the Australian economy. The article notes that free childcare will provide short-term stimulus and act as driver for economic growth.

The article notes how Nordic countries have achieved higher female participation rates through high quality child care. These countries have free or low-fee child care services. If Australia implements a similar strategy, its economy could be $60bn larger and GDP could be 3.2% higher.

Andrew Leigh, Labor MP in the Australian Parliament and an economist, shared an article on the decline in job vacancies by 43.2% in May 2020 in Australia. The arts and recreation segment suffered the biggest decline of 95%, followed by real estate (67.9%) and accommodation and food services (65.9%).

Job vacancies just suffered their biggest fall on record, with a massive 95% drop in arts & recreation vacancies. Much as I'd like to see Scott Morrison's promised "snapback", it looks pretty dangerous to suddenly cut off JobKeeper in September https://t.co/P033yUW47E #auspol pic.twitter.com/h2AWWnorpx

Konstantina Beleli, an economist and journalist, shared an article on how the US could have the same level of government debt as that of Japan by 2050, according to an well-known anti-deficit group. Japan is estimated to have a government debt of more than 200% of GDP in 2019.