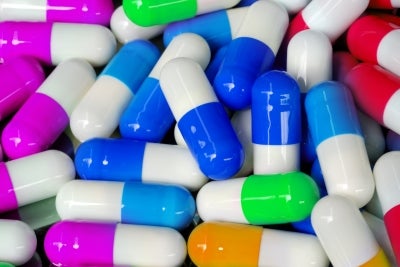 A new law that will ensure significant price cuts are made to pharmaceuticals sold in El Salvador has come into force today.

Under the General Medicine Law, approved at the Legislative Assembly in February, prices for at least 6,200 medicines will be reduced by a minimum of 30%, and up to 60% for those most often prescribed, reports Prensa Latina.

El Salvador is currently considered one of the countries with the most expensive medication worldwide.

According to activist organisation the Committee in Solidarity with the People of El Salvador, transnational companies such as Pfizer and the local pharmacies that carry its products have threatened to abandon the Salvadoran market, citing the law.

But in a recent press statement, the Citizen’s Alliance Against Healthcare Privatization said; "All of these threats from Cristiani and company are nothing more than maneuverings to generate a false climate of worry in the population, now that the brand-name products face alternatives in the market."

The law will create an independent entity known as the General Directorate of Medications, which will be authorised to supervise activities in the supply chain, such as imports, prescriptions and distribution.

The institution will also supervise the classification of medicines that require prescription, and over-the-counter medications.

The new reference prices on medications will be set according to the prices of Central America and Panama, according to El Salvador-based law firm Garcia & Bodan.

Image: El Salvador is currently considered one of the countries with most the expensive medication worldwide. Photo: Courtesy of FreeDigitalPhotos.net.