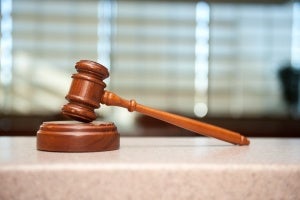 Five pharma cybersecurity breaches to know and learn from