Most of the organisations in the pharmaceutical and healthcare industry expect that the frequency of decentralised clinical trials (DCTs) will increase in future.

GlobalData has conducted a survey to identify the industry opinion on the prospective growth of DCTs in near future.

Predictions for Frequent Decentralised Trials Use

An analysis of the survey results reveals that around 57% of the respondents expect DCTs to be frequently used in the next one to two years. 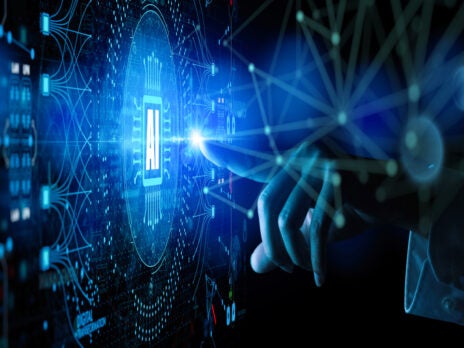 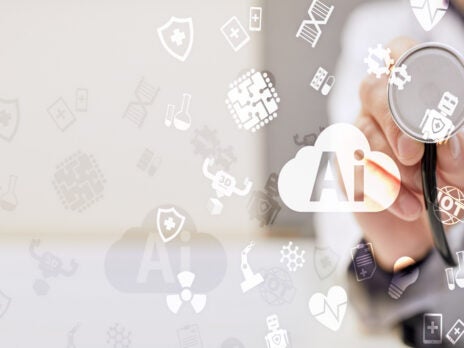 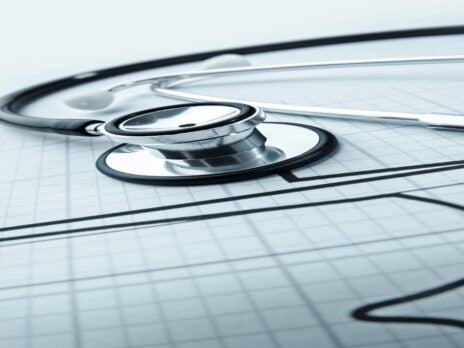 Around 26% of the respondents estimate the increase will take place within the following three to four ears, while another 12% believe that DCTs will be more frequently used in the next five to six years.

The opinion that DCTs will be frequently used in the next one to two years also dominates across all organisational roles.

Around 71% respondents from the government/academic institute group voted for the same. Similar opinion was expressed by 69% of other contract service providers, 60% of CROs, 55% of clinical/ investigator sites and 44% of Pharma/ Biotech.

When segregated according to geographic regions, most of the respondents from North America and Europe believe that DCTs will be common during the next one to two years.

In Asia-Pacific (APAC), majority opined that it would take three to four years.