Cell Therapeutics (CTI) has completed the submission of New Drug Application (NDA) to the US Food and Drug Administration (FDA) for pixantrone, a new drug to treat relapsed or refractory aggressive non-Hodgkin’s lymphoma (NHL).

CTI has requested priority review for the drug, which if granted, could lead to an approval decision from FDA in the fourth quarter of 2009.

CTI CEO James Bianco said that this is a major milestone for CTI and is the cornerstone of a turnaround strategy for the company in meeting its goals of becoming a profitable operating business.

“This represents a significant advance in the treatment of patients with relapsed/refractory aggressive NHL; a patient population which the FDA has acknowledged represents an unmet medical need,” Bianco said. 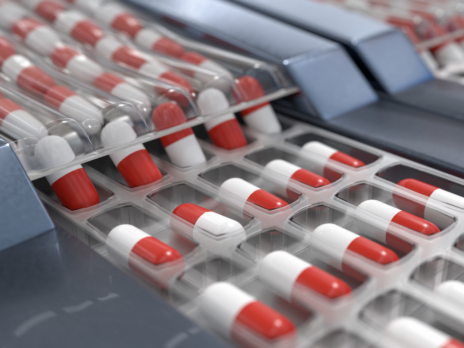 4PL strategies for healthcare: the secret sauce for the ‘new normal’

The NDA application is based on the PIX 301 EXTEND trial, which involved a Phase III single-agent trial of pixantrone for patients with relapsed or refractory, aggressive NHL, who had received two or more prior therapies and who were sensitive to treatment with anthracyclines.

The trial patients were randomised to receive either pixantrone or another single-agent drug, currently used for the treatment of this patient population as selected by the physician.