Takeda Pharmaceutical has failed to gain regulatory approval from the US Food and Drug Administration (FDA) to market its new once-daily diabetes treatment alogliptin.

The FDA rejected the drug based on insufficient data and requested more information on the cardiovascular risks associated.

The decision provides a major setback to Takeda, which planned to market alogliptin as a successor to the diabetes drug Actos, set to lose patent protection in 2011.

Resubmitting the application is expected to take up to two years. 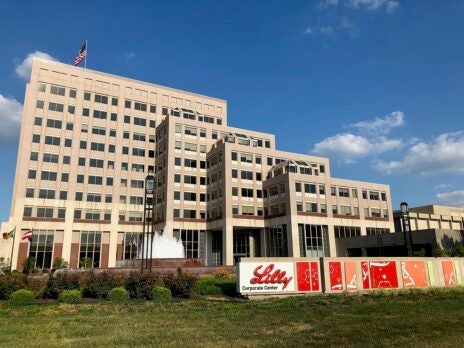 Takeda had been informed in March 2009 that there was insufficient clinical data on alogliptin based on new guidelines on diabetes treatments and cardiovascular risks released by the FDA in December 2008.

Takeda shares fell 1.6% on 29 June after the rejected application had been announced.