Roche Holding has confirmed that a patient with the H1N1 influenza strain (swine flu) has shown resistance to Tamiflu (osletamivir), considered to be the most effective treatment against the pandemic.

A woman diagnosed with the disease in Denmark and treated with the antiviral Tamiflu continued to get ill after the treatment. She has since recovered.

According to the BBC, Roche executive David Reddy confirmed that this was the first such case of Tamiflu-resistant swine flu but that it was not a sign that a new drug-resistant strain had found its way into the community.

Roche spokesperson Terry Hurley said that it was possible to see occasional reports of resistance while the drug remains largely effective. 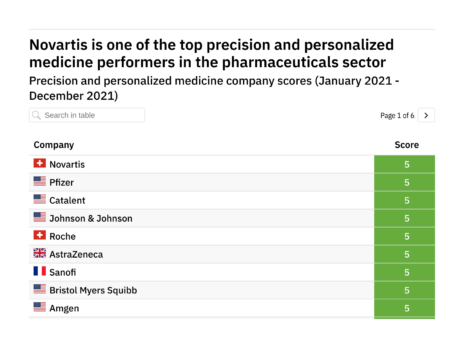 Tamiflu is seen as the primary antiviral to stop the spread of influenza between cells in the body but another drug Relenza (Zanamivir), marketed by GlaxoSmithKline is also thought to be effective against the H1N1 strain.

The H1N1 virus has now been confirmed as reaching pandemic level 6 by the World Health Organization.