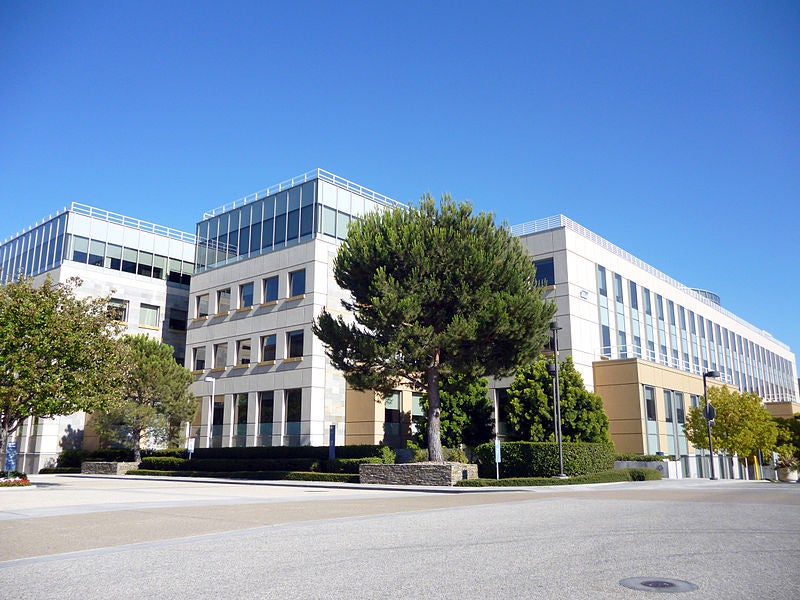 Biotechnology firm Amgen has agreed to acquire US cancer drug producer Onyx Pharmaceuticals for about $10.4bn, offering $125 per share.

The Onyx deal is Amgen’s most prominent deal since its acquisition of biotech company Immunex in 2001 for $16bn.

The agreement is expected to give Amgen a strong position in the $47.7bn cancer treatment market because it has complete ownership over the drugs developed by Onyx.

One of Onyx’s top cancer drug products is Kyprolis, which is said to be achieving annual sales of more than $2bn.

The FDA approved Onyx’s Kyprolis in July 2013 as a treatment for multiple myeloma, a kind of blood cancer.

Kyprolis is patented until 2025 and has a good presence in the US, where its orphan drug designation provides exclusivity until July 2019.

Amgen CEO Robert A Bradway said: "Amgen has a unique opportunity to add value to Kyprolis, a product which is at an early and promising stage of its launch."

"Amgen has a unique opportunity to add value to Kyprolis, a product which is at an early and promising stage of its launch."

Onyx Pharmaceuticals also produces two cancer drugs, Nexavar and Stivarga, through its partnership with Bayer, as well as palbociclib, a Pfizer compound.

Based in Thousand Oaks, California, Amgen is the world’s largest independent biotech company, with an estimated revenue of $17.27bn in 2012.

The company markets medications such as Prolia for osteoporosis, Enbrel for rheumatoid arthritis and skin disorders, and Neulasta and Neupogen created to fight infection in cancer patients.

Global financial advisory and asset management firm Lazard served as Amgen’s lead financial adviser for the deal, along with Bank of America Merrill Lynch, which worked as a co-adviser and chief coordinator of the finances for the company.

Image: One of the many buildings at Amgen headquarters in Thousand Oaks, California. Image courtesy of Coolcaesar.

How containment systems impact productivity and profitability for HPAPI development

Middle-income countries’ healthcare sectors to keep rising through to 2024