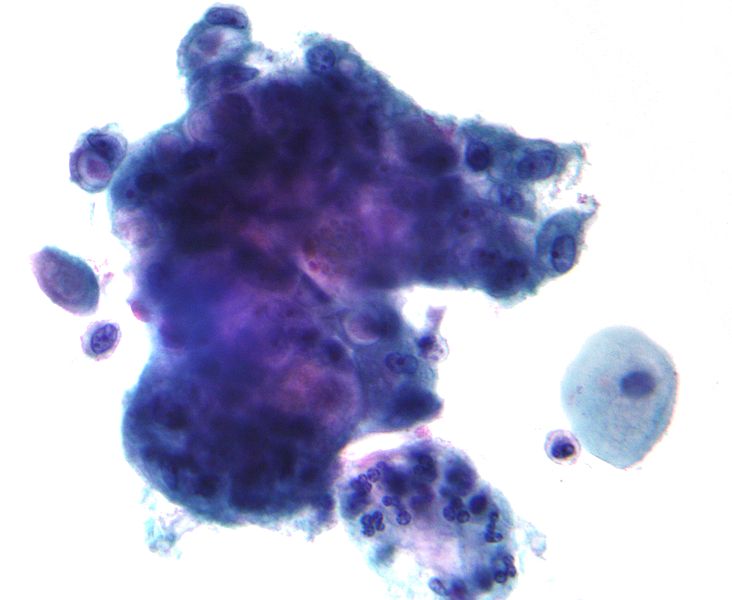 Nintedanib is an investigational compound that is not yet approved or had its safety and efficacy fully established.

It is an oral triple angiokinase inhibitor that targets three receptors crucially involved in angiogenesis and tumour growth. Angiokinase is one of the key processes leading to invasion and metastasis of solid tumours

In addition, the data demonstrated that the earlier adenocarcinoma patients failed first line chemotherapy, the bigger the benefit nintedanib provided. Adenocarcinoma is a cancer of an epithelium that originates in glandular tissue.

"Recent treatment advances for this sizeable patient population have been limited, but we have reached an important milestone with nintedanib."

Compared with the overall adenocarcinoma patient population, patients with advanced adenocarcinoma who progressed within nine months after the start of their first-line treatment achieved a larger median overall survival benefit of three months.

Herlev University Hospital Copenhagen Department of Oncology Dr Anders Mellemgaard said Adenocarcinoma is the most common form of non-small cell lung cancer and the majority of patients with an advanced stage of the disease will ultimately progress after initial therapy, therefore effective second-line treatments are vital.

"Recent treatment advances for this sizeable patient population have been limited, but we have reached an important milestone with nintedanib," Dr Anders said.

"LUME-Lung 1 showed that nintedanib when added to chemotherapy was effective in extending overall survival by 2.3 months for advanced non-small cell lung cancer patients with adenocarcinoma histology and could become an important second-line option for these patients."