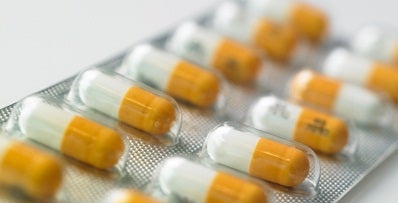 The US Food and Drug Administration has given approval to Teva Pharmaceuticals for the first generic version of Roche’s colon cancer drug Xeloda.

Xeloda, also known as capecitabine, is a chemotherapy drug that can be used to treat cancer of the colon or rectum that has spread to other parts of the body and metastatic breast cancer.

Israel based Teva can market its cheaper generic version in 150mg and 500mg strengths.

"This medication is widely used by people living with cancer, so it is important to have access to affordable treatment options."

"This medication is widely used by people living with cancer, so it is important to have access to affordable treatment options."

The National Cancer Institute estimates that 142,820 people in the US will be diagnosed with cancer of the colon and rectum in 2013, with 50,830 dying from the disease.

The FDA has warned that the drug could be dangerous if taken with a blood thinner such as Warfarin as it is known to increase the effect of this medicine, possibly leading to dangerous side effects.

The agency added that generic drugs approved by the FDA have the same high-quality and strength as brand-name drugs.