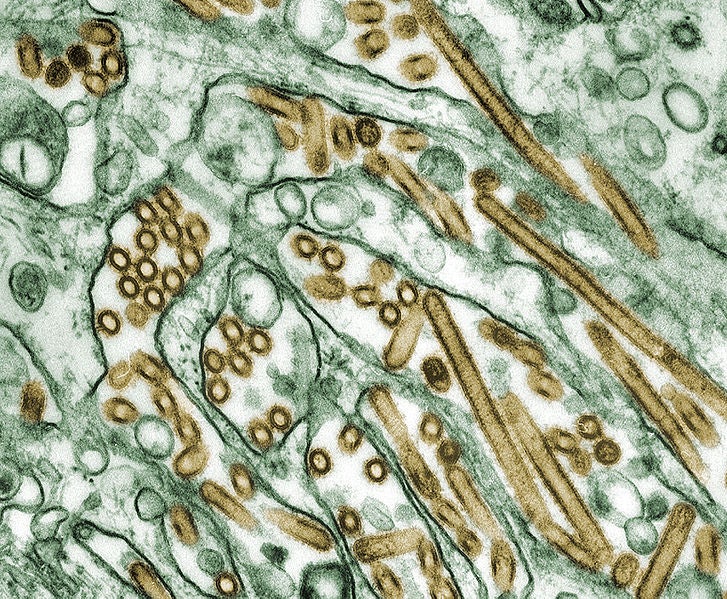 GlaxoSmithKline (GSK) has received approval from the US Food and Drug Administration (FDA) for the first adjuvanted vaccine to prevent H5N1 influenza, also known as bird flu.

The FDA cleared the pandemic Influenza A (H5N1) virus monovalent vaccine, adjuvanted (also referred to as Q-Pan H5N1 influenza vaccine), for use in people aged 18 and older who are at increased risk of exposure to the virus.

The vaccine is composed of monovalent, inactivated, split A/H5N1 influenza virus antigen and GSK’s AS03 adjuvant.

The company said that in clinical studies, the adjuvanted formulation stimulated the required immune response while using a smaller amount of antigen as compared with a formulation without adjuvant.

GSK vice-president of vaccines development Bruce Innis said H5N1-related illness has so far been rare, but life-threatening when it has occurred.

"GSK scientists approached this clinical development project driven by the recognition that the resulting vaccine might be needed in the future to help protect millions of Americans against pandemic flu illness," Innis said.

According to the FDA, most avian influenza A viruses do not infect people but some viruses, such as H5N1, have caused serious illness and death in people outside of the US, mostly among people who have been in close contact with infected and ill poultry.

"Vaccines are critical to protecting public health by helping to counter the transmission of influenza disease during a pandemic."

FDA Center for Biologics Evaluation and Research director Karen Midthun said the vaccine could be used in the event that the H5N1 avian influenza virus develops the capability to spread efficiently from human to human, resulting in the rapid spread of disease globally.

"Vaccines are critical to protecting public health by helping to counter the transmission of influenza disease during a pandemic," Midthun said.

Although it is not for commercial use, the vaccine will be kept in the US national stockpile for distribution by public health officials if needed, the FDA said.

The H5N1 component and the AS03 adjuvant component will be supplied in two separate vials, which must be combined prior to use.

The vaccine will be given to patients through intramuscular injection in two doses, 21 days apart, the FDA added. It was purchased by the FDA from GSK’s subsidiary ID Biomedical Corporation (IDBE) of Quebec City, Canada.

Previously, the Influenza A (H5N1) virus monovalent vaccine, adjuvanted, has also been authorised in Europe and Canada under the brand names, Pumarix and Arepanrix H5N1, respectively.