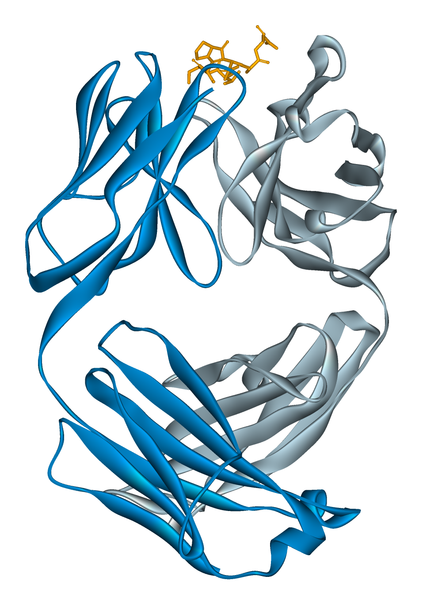 Multiple sclerosis (MS) drug alemtuzumab, marketed under the brand name Lemtrada, has been approved by the European Medicines Agency (EMA).

The medication was introduced after more than three decades of research in Cambridge, UK, and was previously called Campath-1H.

University of Cambridge professor of neurology and Department of Clinical Neurosciences head Alastair Compston said: "This announcement marks the culmination of more than 20 years work, with many ups and downs in pursuing the idea that Campath-1H might help people with multiple sclerosis along the way.

"We have learned much about the disease and, through the courage of patients who agreed to participate in this research, now have a highly effective and durable treatment for people with active MS if treated early in the course."

"This announcement marks the culmination of more than 20 years work, with many ups and downs in pursuing the idea that Campath-1H might help people with multiple sclerosis along the way."

University of Cambridge Department of Clinical Neurosciences’ Dr Alasdair Coles added: "Alemtuzumab offers people with early multiple sclerosis the likelihood of many years free from worsening disability, at the cost of infrequent treatment courses and regular monitoring for treatable side-effects."

Oxford University professor Herman Waldmann said: "We are very pleased and proud of this outcome. In particular, we have great admiration for the neurology team in Cambridge with whom we have worked on this project for so many years."

An estimated 100,000 people in the UK and around 400,000 in the US have MS, in addition to several million other sufferers worldwide.

Symptoms of the disease include reductions in physical ability, vision, bladder control and intellectual capacity.

While the drug has been approved in the EU, it has not yet been reviewed by the UK’s National Institute for Health and Care Excellence (NICE) for the treatment of MS.

Image: Ribbon diagram of the Fab fragment of alemtuzumab, a monoclonal antibody, bound to a small synthetic antigen. Photo: courtesy of Wikipedia.