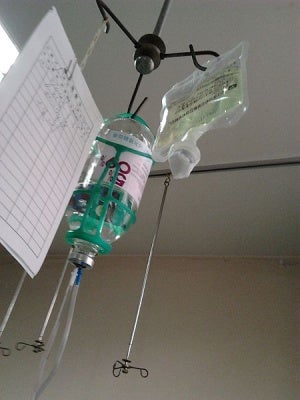 Half of British adults believe the NHS should be a world leader in the treatments available to patients and should pay for all treatments regardless of how much they cost, a new survey conducted by three pharma companies has revealed.

Novartis, Roche and Sanofi commissioned the survey in a bid to pressure the UK Government to outline its plans for the Cancer Drugs Fund, which ends early next year.

The survey, conducted on 2,004 British adults in July by ComRes on behalf of the companies, found that four in five adults want the NHS to offer levels of access to treatment at least comparable with other countries.

While one in five said the NHS should give greater priority to treating patients who have severe illnesses, including those with terminal illnesses.

"The Cancer Drugs Fund has given better access to vital medicines and improved outcomes for thousands of patients."

"We simply cannot afford to turn the clock back now," he added.

The Cancer Drugs Fund has enabled more than 30,000 patients to access medicines that would otherwise be unobtainable.

It has been estimated that 16,000 patients a year would be denied access to cancer medicines without the Cancer Drugs Fund.

Beating Bowel Cancer chief executive Mark Flannagan said: "The Cancer Drugs Fund has given better access to vital medicines and improved outcomes for thousands of patients. With it due to end, we fear that patients’ lives will be put at risk. We simply can’t go backwards to a time when cancer patients had to beg for life-extending treatment."

Image: The Cancer Drugs Fund has enabled more than 30,000 patients to access medicines that would otherwise be unobtainable. Photo: courtesy of K.