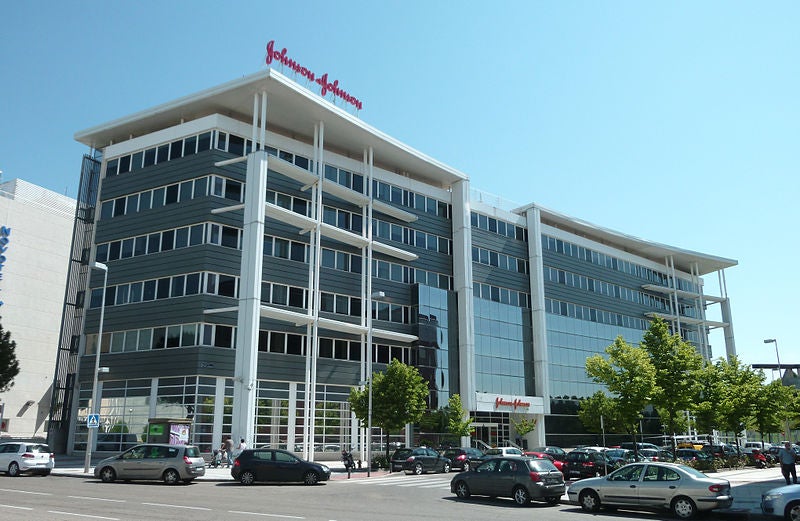 Johnson & Johnson (J&J) and subsidiaries, Janssen Pharmaceuticals and Scios, have finalised settlement agreements with the US Department of Justice (DOJ) to pay $2bn for settling claims relating to improper marketing of its schizophrenia drugs Risperdal and Invega, as well as the heart failure drug Natrecor.

The settlement includes payments to the government and several US states by J&J, as well as its subsidiaries Janssen Pharmaceuticals and Scios.

In addition to the sales and marketing allegations of the drugs, the agreement also resolves charges related to Janssen’s interactions with Omnicare.

US attorney-general Eric Holder said: "The conduct at issue in this case jeopardised the health and safety of patients and damaged the public trust.

"This multibillion-dollar resolution demonstrates the justice department’s firm commitment to preventing and combating all forms of health care fraud.

"And it proves our determination to hold accountable any corporation that breaks the law and enriches its bottom line at the expense of the American people."

Janssen pleaded guilty to a misdemeanor charge related to the promotion of Risperdal from 1999 through 2005 for the treatment of agitation associated with dementia in the elderly patients.

Risperdal was approved by the FDA in 2002 for the treatment of schizophrenia but was marketed to doctors and nursing homes as a treatment for elderly patients with dementia.

Invega, also sold by Janssen, was approved only for the treatment of schizophrenia and schizoaffective disorder but the government alleged that from 2006 through 2009 the company marketed the drug for off-label indications and made false and misleading statements about its safety and efficacy.

Under global resolution, J&J and Janssen have agreed to pay a total of $1.391bn to resolve the false claims allegedly resulting from their off-label marketing and kickbacks for Risperdal and Invega.

This total includes $1.273bn to be paid as part of the resolution announced this week, as well as $118m that J&J and Janssen paid to the state of Texas in March 2012 to resolve similar allegations relating to Risperdal.

In addition, J&J and Scios have also agreed to pay the federal government $184m to resolve their civil liability for the alleged false claims to federal health care programs resulting from their off-label marketing of Natrecor.

Scios previously pleaded guilty to a misdemeanour FDCA violation and already paid a criminal fine of $85m for introducing Natrecor into interstate commerce for an off-label use in October 2011.

FDA-approved Natrecor in August 2001 for the treatment of patients with acutely decompensated congestive heart failure who have shortness of breath at rest or with minimal activity.

The civil settlement also resolves claims that J&J and Janssen paid kickbacks to Omnicare to further their efforts to target elderly dementia patients in nursing homes.

"We remain committed to working with the US Food and Drug Administration and others to ensure greater clarity around the guidance for pharmaceutical industry practices and standards."

As part of the settlement, J&J and Janssen have agreed to pay $149m to resolve the government’s allegations that these kickbacks caused Omnicare to submit false claims to federal health care programmes.

Of the Omnicare settlement, the federal share is $132m, and the five participating states’ total share is $17m.

Johnson & Johnson vice-president and general counsel Michael Ullmann said: "We remain committed to working with the US Food and Drug Administration and others to ensure greater clarity around the guidance for pharmaceutical industry practices and standards."

Janssen said it accepts accountability for the actions described in the misdemeanor plea and under criminal resolution, it will pay $400m and plead guilty to a one-count misdemeanor misbranding charge.

J&J has also executed a five-year corporate integrity agreement (CIA) with the US Department of Health and Human Services Office of Inspector General (HHS-OIG), which includes provisions requiring the company to implement major changes to the way its pharmaceutical affiliates do business.

Under the CIA requirements, J&J needs to modify its executive compensation programme to allow the company to recoup annual bonuses and other long-term incentives from covered executives if they, or their subordinates, engage in any misconduct.

In addition, J&J and its pharmaceutical businesses have to implement and maintain transparency regarding their research practices, publication policies and payments to physicians.