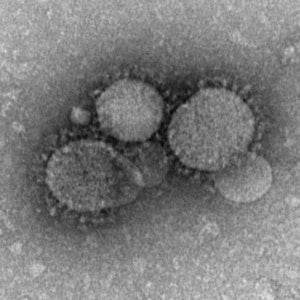 It believes this candidate could lead to a vaccine for this emerging threat.

The World Health Organisation (WHO) has identified 53 laboratory-confirmed cases of the MERS-CoV virus infection, including 30 deaths.

The virus, which was first identified in September of last year in Saudi Arabia, is a part of the coronavirus family that includes the severe acute respiratory syndrome coronavirus (SARS-CoV).

The virus has spread to Europe, including the UK, France, Germany and, most recently, Italy.

Novavax’s vaccine candidate was created using its recombinant nanoparticle vaccine technology and is based on the major surface spike (S) protein, which is one of the four major structural proteins of the SARS-CoV.

Currently, health officials do not understand how MERS-CoV spreads, making the development of an effective vaccine an important public health priority, the company said.

Previously, Novavax had produced a recombinant nanoparticle vaccine candidate for the SARS-CoV virus, similarly based on its major surface S protein. A study of the candidate demonstrated immunogenicity and complete protection of animals in a live viral challenge.