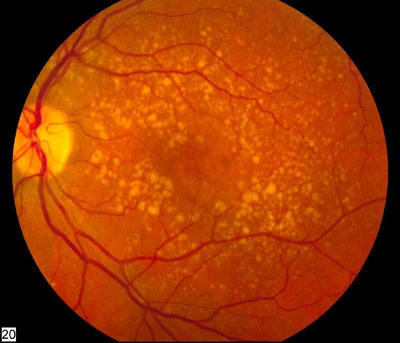 Lampalizumab, an experimental eye drug from Roche , has helped slow down the progression of an advanced form of age-related macular degeneration (AMD) in a Phase II study, the company announced this week.

The drug will also provide a much needed boost for Roche , which is the world’s biggest maker of cancer drugs. The company recently suffered a blow when it had to scrap drugs for diabetes and to boost levels of ‘good’ high-density cholesterol.

Genentech, Roche ‘s biotech unit, director of early clinical development Carole Ho told Reuters: "While we have been a very oncology-focused company, ophthalmology is an area where there’s a huge amount of opportunity."

Lampalizumab was acquired by Roche ‘s biotech unit Genentech when it bought Tanox in 2007.