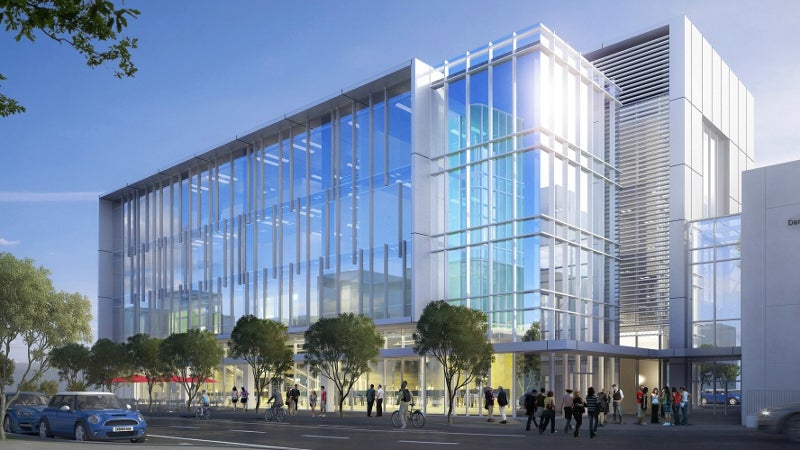 Rosalind Franklin University (RFU) has announced plans for the construction of a new innovation and research park at 3333 Green Bay road in the university’s North Chicago campus.

The new facility will comprise sophisticated laboratory and incubator space, which can be used by faculty and commercial biotech start-ups. It will help national and international life science firms promote research synergy.

RFU obtained endorsement for phase I of development from the university’s board of trustees in March.

Location of the innovation and research park

The innovation and research park will be constructed in RFU’s medicine and science campus adjacent to the Lovell Federal Health Care Centre (FHCC) in Lake County. The site will be surrounded by numerous bioscience companies in the Midwest.

The facility will be located in the Greater Chicago area, which houses a number of equity and venture capital firms.

Development of the RFU’s innovation and research park

The two-phased development is expected to commence in September, while operations are expected to begin in 2019.

The project is estimated to provide 498 job vacancies in the first phase of construction, bringing a total economic impact of approximately $117m a year for North Chicago and Lake County upon completion.

As part of the long-term expansion, the new facility will include two additional buildings in the second phase of development. The biopark project will create 4,000 new jobs and an estimated economic impact of $278m a year for Lake County, if both phases of development are implemented.

Facilities at the innovation and research park

The new innovation and research park will be four-stories high, with a total floor space of 10,000ft². It will feature space for offices, small and large meeting rooms, and common areas on the first floor.

Designed to encourage collaboration among academic and industry scientists, innovators, and entrepreneurs, the building aims to translate RFU’s nationally recognised research into treatments for conditions including Alzheimer’s disease, diabetes, cancer, and mental illness.

The research park can accommodate up to 175 researchers in the first phase of development. Areas of focus for research will be developing solutions for neuroscience and neurodegenerative diseases, including Alzheimer’s, Parkinson’s, Huntington’s, and muscular dystrophy. Scope of research and investigations will include genetic diseases, inflammation, and proteomics.

Partners involved in the research

The new facility is estimated to be completed with an investment of $50m under a public/private partnership. RFU is working with a non-profit foundation called The University Financing Foundation (TUFF) for funding and development of the build.

The project is also endorsed by the City of North Chicago and a number of elected officials.

AtoZ-CRO provides services and partner solutions for clinical studies with...

Qiagen Q&A: how the COSMIC database is advancing precision oncology

UK-based biopharmaceuticals company Lakes BioScience is planning to build a pharmaceutical manufacturing plant in Ulverston, Cumbria, UK. The facility will…