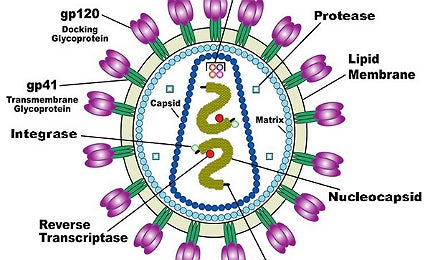 The US Food and Drug Administration has given the green light to Gilead Sciences’ Truvada, the first HIV-prevention drug to receive US approval.

The one-daily pill is to be taken by those at high risk of infection and those who may engage in sexual activity with HIV-infected partners, with studies proving the drug to cut the risk of contracting HIV by up to 73%.

Truvada, which is already approved to be taken by HIV-positive patients in combination with other antiretroviral drugs, received the backing of an FDA advisory group in May on the back of studies conducted in 2010 that showed the drug to reduce the risk of HIV by between 44% and 73%.

The FDA heralded the pill’s approval, with FDA commissioner Margaret Hamburg saying: "Today’s approval marks an important milestone in our fight against HIV."

The approval has, however, been met with fierce resistance from some health workers who claim that the drug could breed a false sense of security. The FDA responded to fears by stressing that Truvada should be used as part of a "comprehensive HIV prevention plan" that comprised condom use and regular HIV testing.

Others have also voiced concerns about the possibility of a drug-resistant HIV strain developing. As a condition for the drug’s approval, Gilead has pledged to collect samples from patients who contract HIV whilst taking Truvada to evaluate them for potential resistance to the drug.

The FDA will also strengthen the warning label on the drug in order to ensure that physicians screen individuals for infection before prescribing Truvada as a preventative measure, whilst patients will also have to undergo screening every three months during use.