This marks a deceleration in growth from the 81.1% increase in deals seen from the first six months of 2020 to the same period in 2021.

During this time, the region that saw the biggest increase in the number of deals was Europe. 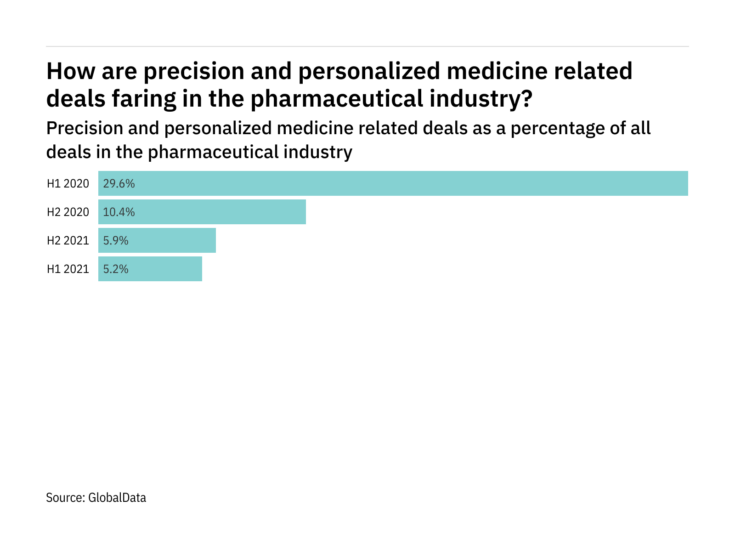 The region saw a 100% increase in deals.

By tracking the proportion of various types of deals in each sector we can gauge which sectors are seeing growth and where others are struggling.

The highest value venture financing deal that took place in 2021 (where the deal value was known) was the $225 million secured by Exscientia Raises.

The database states that the rationale behind this deal was as follows: "The company intends to use the proceeds to advance its proprietary pipeline through clinical testing as well as to continue expanding the technology platform toward autonomous drug design."