Consolidation in the pharmaceutical sector, with the biggest November deals happening in the US, was given a boost by China last month.

Of the month’s 10 biggest deals, worth a combined $11.6 billion, six of them were in the US, led by American multinational pharmaceutical company Merck’s acquisition of biopharmaceutical firm VelosBio for $2.75 billion in cash.

The acquisition remains subject to certain customary adjustments and conditions and the deal is expected to be closed by the end of 2020. 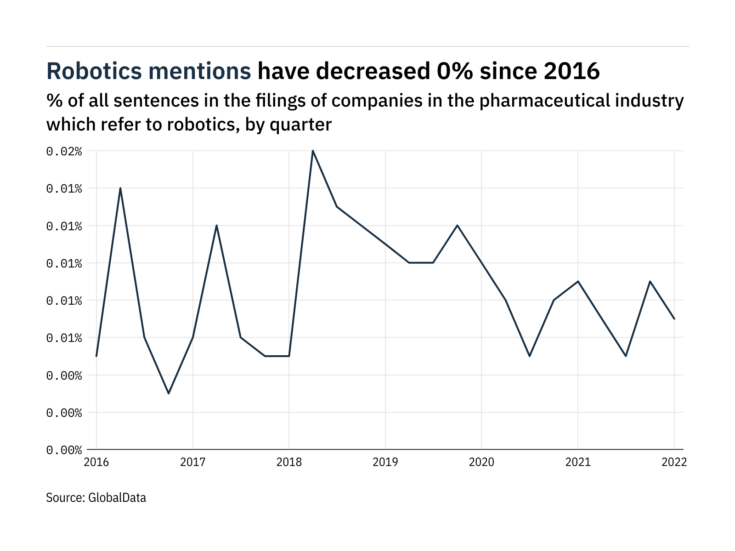 Filings buzz in pharmaceuticals: 22% decrease in robotics mentions in Q1 of 2022 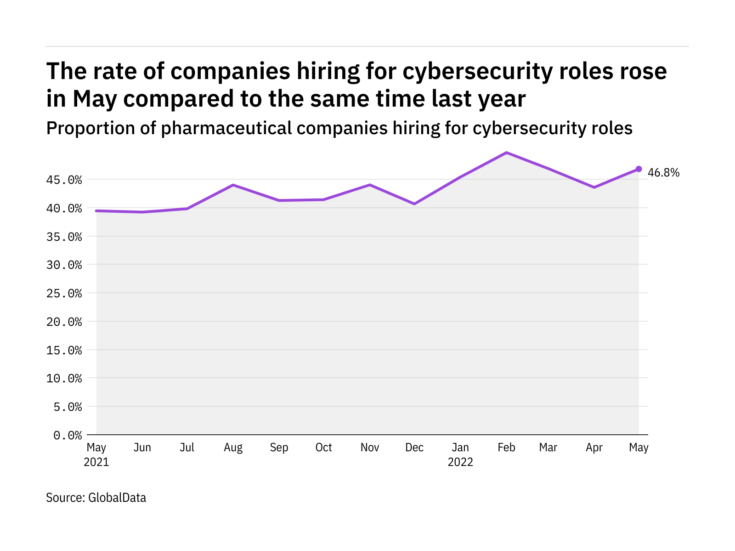 The takeover will give Merck control of an antibody-drug conjugate (ADC) that caused objective responses in 80% of previously treated diffuse large B-cell lymphoma (DLBCL) patients in a small clinical trial. Pharma giant Merck has entered into a definitive agreement to acquire oncology biotech VelosBio for $2.75bn in cash.

Away from the US, China Biologic Products Holdings, a developer of plasma-based therapies, went private under a merger agreement with its parent CBPO Holdings that valued the Beijing-based company at $4.76 billion.

Under the deal, CBPO Holdings’ unit CBPO Group will merge with and into China Biologic, which will then become a wholly-owned subsidiary of the parent company.

The mega-deal, plans for which were laid out in September, comes after China Biologic rejected a $3.9 billion offer from a consortium led by its former chief executive officer in 2018. The company listed shares on the New York tech-heavy Nasdaq exchange in 2009.

The merger already received approval from China Biologic’s board upon the recommendation of a special committee of independent directors. The deal is expected to close in the first half of 2021, subject to customary closing conditions.

Topics in this article: dashbo
SUBSCRIBED