The health concern over COVID-19 in April 2022 decreased from March, shows the COVID-19 concern index, which is measured by responses to an ongoing poll Verdict launched in March 2020. The poll has been tracking how the concerns over coronavirus have been changing over time.

COVID-19 concern declines in the second week of April

The health concern over COVID-19 in April 2022 averaged at 25.9% declining from 26.1% recorded in March 2022. The concern during the first week of April averaged at 26.1% similar to the week that preceded as the number of new cases and deaths declined globally. 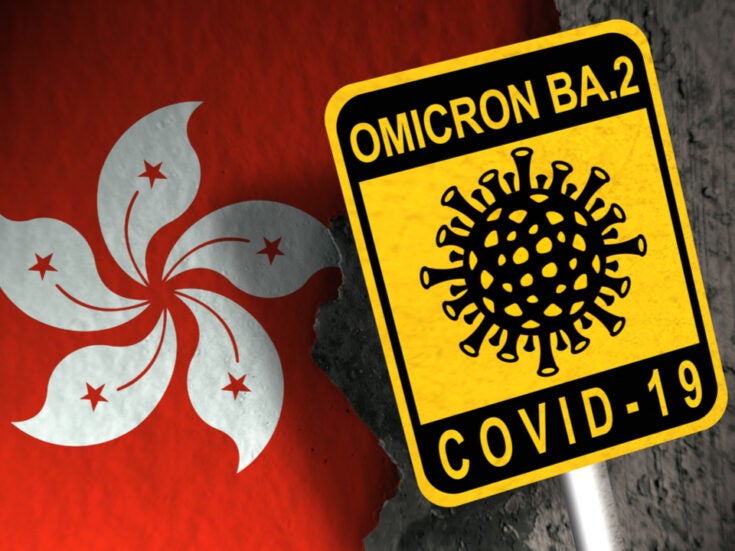 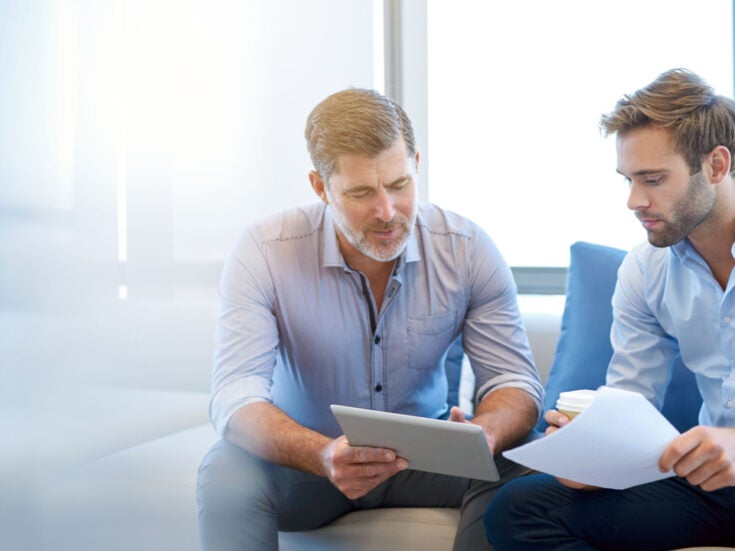 COVID concern in the second week of April declined to 24%, as the number of new cases continued to decline by 24% between 04 and 10 March. The European, Western Pacific, and African regions reported the highest decline in new weekly coronavirus cases by 26%, 26% and 17% respectively, compared to the previous week.

Concern rises towards the end of April

The WHO noted that the surge in cases may be due to the higher transmissibility of the Omicron variant, which is currently the dominant variant circulating globally. The higher immune escape properties of the variant coupled with waning immunity caused by declining vaccine effectiveness led to the surge in cases.

The WHO noted that the trends related to the number of new cases and deaths should be interpreted with caution due to a change in COVID-19 testing strategies adopted by several countries that led to a lower number of cases being detected.

The analysis is based on a total of 153 responses received from the readers of Verdict network sites between 01 and 30 April 2022.