Data and analytics company GlobalData has revealed that deal activity in the Asia-Pacific region has shown signs of revival during the week ended 19 April 2020.

The number of deals announced in the region increased by 5.4% during the reporting period, when compared to the earlier week.

However, an analysis of GlobalData’s Financial Deals Database revealed that the deal volume remained below the Q1 2020 and March 2020 weekly average levels.

Deal activity has remained inconsistent since the coronavirus/Covid-19 outbreak and this growth in the announcement of deals amidst the volatile market conditions is an indication of revival of optimism. 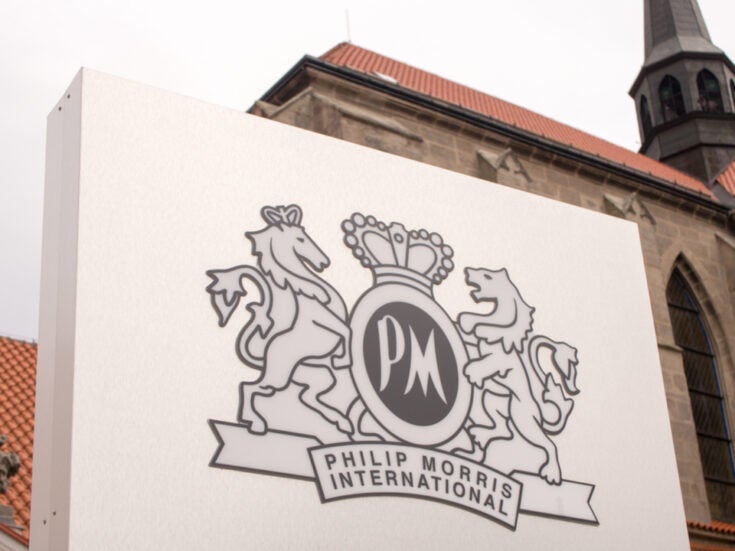 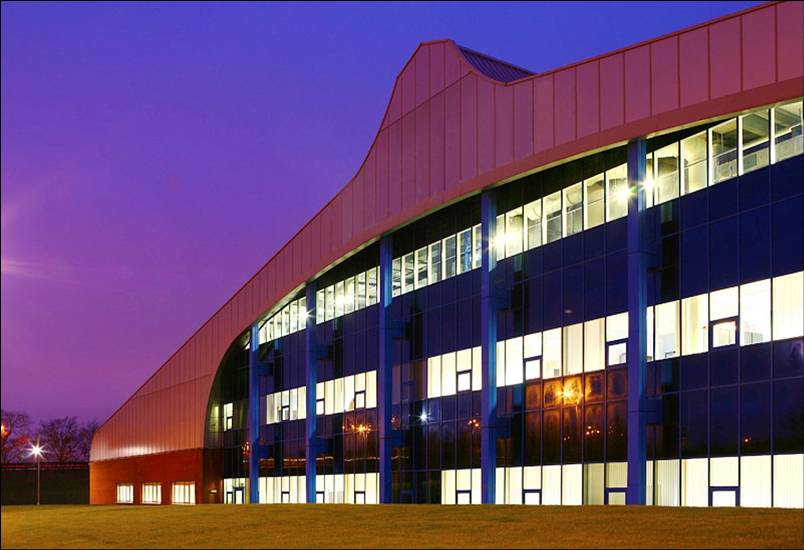 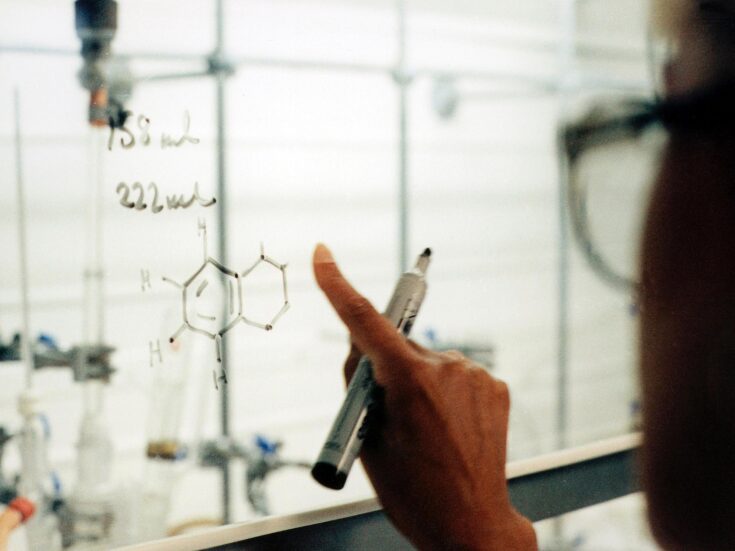 Key markets like China and Japan experienced increase in deal volume by 37% and 3.2%, respectively, during the week ended 19 April, compared to the previous week.

However, there was a decline in deal volume in South Korea and Australia by 2.6% and 38.3%, respectively.

Deal volume in healthcare (including pharmaceuticals and medical equipment) remained at the same level whereas retail sector saw decline in deal volume.

The number of private equity and venture financing deals volume increased by 14.3% and 37%, respectively, during the week compared to the previous week.

However, the volume of mergers and acquisitions and partnership deals dropped by 12.5% and 22.2%, respectively.