Total pharma deals worth $21.11bn were announced during Q4 2018, according to GlobalData’s deals database.

The value marked a decrease of 6.32% over the previous quarter and a drop of 64.84% when compared with the last four-quarter average of $60.07bn.

In terms of number of deals, the sector saw a drop of 7.18% over the last four-quarter average with 388 deals against the average of 418 deals. 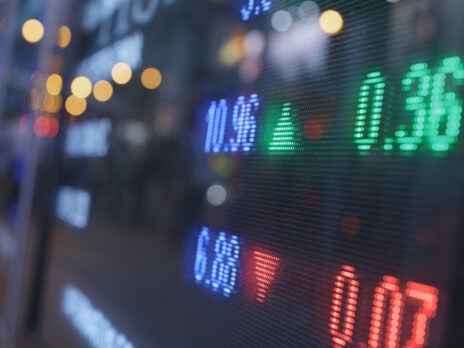 In value terms, North America led the activity with deals worth $16.64bn.

The top announced deal, as tracked by GlobalData, in Q4 2018 was GlaxoSmithKline’s $5.1bn acquisition of TESARO.

The article considers only announced and completed deals from the GlobalData Financial Deals database and excludes all terminated and rumoured deals. GlobalData tracks real-time data concerning all merger and acquisition, private equity/venture capital and asset transaction activity around the world from thousands of company websites and other reliable sources.