The latest development marks the first marketing approval for Albrioza.

According to clinical findings, ALS patients who received Albrioza, either as a stand-alone treatment or along with current ALS therapies, had a statistically significant and clinically meaningful benefit in functional outcomes versus placebo. 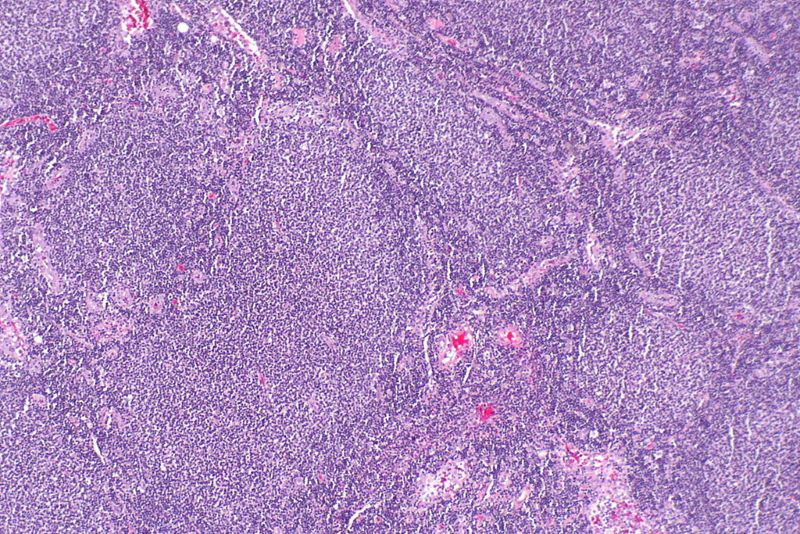 The regulatory agency authorised the approval of Albrioza under the Notice of Compliance with Conditions policy.

One of the approval conditions is the submission of findings from the ongoing placebo-controlled, randomised Phase III PHOENIX trial of AMX0035 while further or ongoing studies are included as other conditions.

Topline results from the PHOENIX trial are anticipated in 2024.

The latest approval is based on findings from a multicentre Phase II CENTAUR clinical trial that enrolled 137 ALS patients.

The trial had a six-month, randomised placebo-controlled phase and an open-label long-term follow-up phase.

Amylyx Pharmaceuticals Canada general manager and head Chris Aiello said: “We anticipate that Albrioza will be available commercially in Canada within the next six weeks.

“We are prepared to work with the pan-Canadian Pharmaceutical Alliance (pCPA) and federal, provincial and territorial governments to negotiate the listing of Albrioza expeditiously so that eligible Canadians living with ALS can obtain access as quickly and efficiently as possible.”