Biopharmaceutical company ThromboGenics has been granted approval by the Office of Biotechnology Products of the US Food and Drug Administration (FDA) for the latest already-diluted formulation of its Jetrea (ocriplasmin).

Ocriplasmin is an injectable drug, a recombinant protease with activity against fibronectin and laminin, which are components of the vitreoretinal interface.

It can be used to treat patients suffering from symptomatic vitreomacular adhesion (VMA), the drug received FDA approval for this on 17 October 2012.

"Jetrea works by dissolving the proteins that connect the vitreous to the macula, thereby causing a posterior detachment of the vitreous from the retina."

Jetrea works by dissolving the proteins that connect the vitreous to the macula, thereby causing a posterior detachment of the vitreous from the retina. 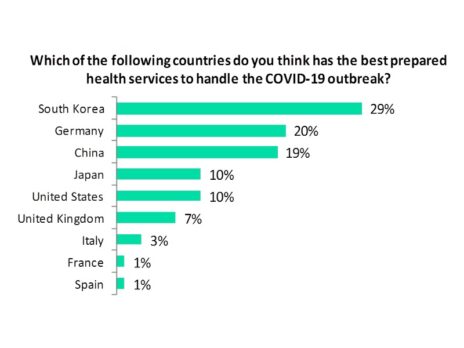 In the US, the drug is approved for treating patients with VMA, which is an age-related progressive, sight-threatening condition that might also lead to visual distortion, decreased visual acuity and central blindness.

The new formulation of Jetrea (ocriplasmin) comes with the additional benefit of eliminating the current preparatory dilution steps before administering injection to a patient.

While administering Jetrea (ocriplasmin) into the patient’s eye, the strength, potency, composition and pharmaceutical form of the already-diluted formulation remain identical to the currently available formulation after dilution.

ThromboGenics, which is responsible for marketing the drug in the US, intends to introduce the already-diluted formulation of Jetrea (ocriplasmin) in the first half of next year.

Swiss pharmaceutical company Novartis commercialises the drug outside the US.