GlaxoSmithKline has been fined by an Argentine court over the management of clinical trials of its pneumonia vaccine Synflorix, which allegedly killed 14 babies.

The children were recruited from poor families. Evidence from Argentina’s medical regulator said that, in some cases, GlaxoSmithKline pressured parents and grandparents to sign lengthy consent forms that they couldn’t understand, the Times reported. 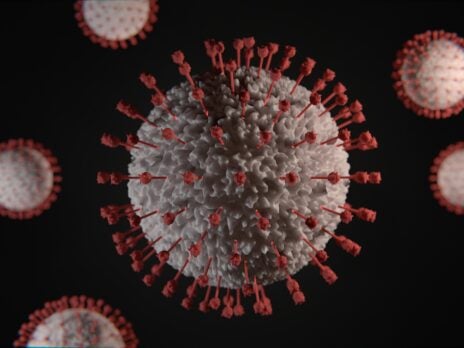 GlaxoSmithKline was also criticised by Judge Marcelo Aguinsky for keeping inadequate records of the children’s ages and medical histories.

It is unknown how many babies suffered serious side effects and adverse reactions from the injections, or if 14 is the true number of babies who died during the trials.

Aguinsky made his decision based on a report by the National Administration of Medicine, Food and Technology.

Synflorix is a paediatric pneumococcal vaccine designed to protect against life-threatening diseases such as meningitis and bacteraemic pneumonia.

The vaccine has been approved for use in Europe and the World Health Organization awarded a "prequalification for global use" of Synflorix in November 2009.

Image caption: GlaxoSmithKline, the biggest pharma firm in the UK, has been charged for the poor management of its Synflorix trials in Argentina.