A unified system of European patents has been a goal of those working towards European integration since before the establishment of the European Economic Community – which preceded the European Union. Work towards the establishment of a Unitary Patent (UP) system and a Unified Patent Court (UPC) has intensified over the past decade, and now they could be on the verge of becoming reality.

The UPC is now thought to be on course to begin functioning during 2022, after constitutional challenges in Germany were rejected in July, allowing for German ratification of the “Protocol on the Provisional Application of the UPC Agreement” (PAP-Protocol) in September. A delay of more than three years caused by constitutional complaints against the UPC Agreement in Germany was thereby ended.

Obstacles to the Unitary Patent system

The intervening period has seen significant upheaval in the European Union, with the departure of the United Kingdom from the bloc – indeed, Brexit continues to cast a shadow over the UPC, but there appears to be new impetus and determination among those still involved to ensure that the long-awaited project is now realized.

Germany’s non-ratification was the last major stumbling block to the initiation of the preparatory work for the launch of the UPC. This is because the provisional application period cannot start until 13 EU member states have adhered to the PAP-Protocol, and these must include the three countries with the largest number of European patents in the year prior to the signing of the UPC Agreement (France, Germany and the United Kingdom – the latter has been replaced by Italy after the UK’s departure from the EU). 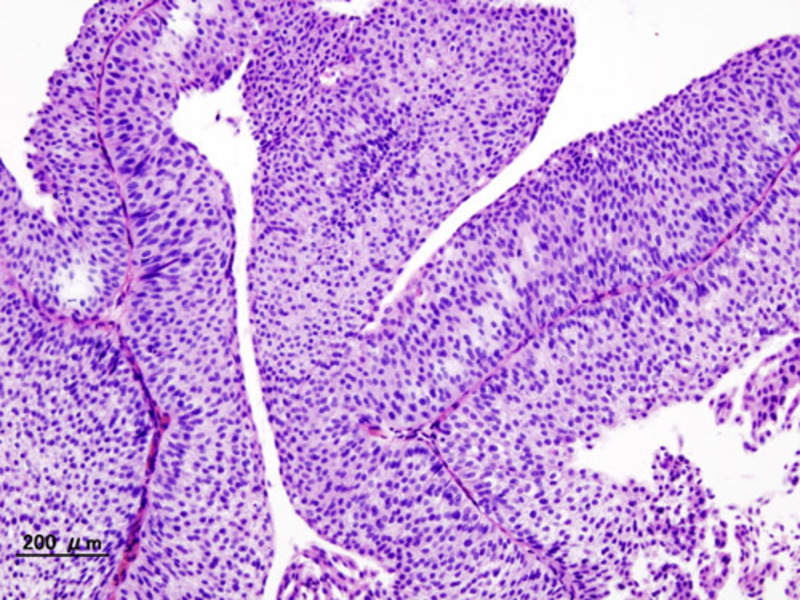 In the report from the UPC’s Preparatory Committee meeting, on 27 October, it was stated that Slovenia had ratified the UPC Agreement and the PAP-Protocol, meaning that 12 member states have now done so. Austria is highly likely to be the next to do so in the coming months. There will then be the required number of 13 member states and the project will begin in earnest.

How will a unified patent system work?

Unsurprisingly, considering the scale of the enterprise, the number of countries involved and the inherent complexity of patent law in general, describing how the UPC will affect the patent system in Europe in the coming years is complicated.

Once the UPC is up and running, companies will apply in the usual way for European Patents (EPs) with the European Patent Office, and after the granting of the patent has been published, they will have a month to request a UP. Unlike the EP, which is, essentially, a bundle of patents that need to be validated in each individual European Patent Organisation member state – involving full translations into national languages and renewal fees in each jurisdiction – the UP promises a significant reduction in administrative costs and burdens, with a maximum of one translation from one of the official languages of the European Patent Office (English, French and German) during a transition period, and none subsequently, and a unitary renewal fee for all participating member states. In participating countries, UPs will simplify applying for and renewing patents, and will also mean that it will be possible to challenge and defend patents in one court – the UPC – rather than numerous national courts, as in the case of bundled EPs.

There will be a transition period – initially of seven years but potentially 14 years – during which holders of existing EPs and applicants for patents granted via the European Patent Office will be able to opt out from the jurisdiction of the UPC. Unless patent holders opt out, the UPC will have jurisdiction over existing and new EPs granted by the European Patent Office. That is why the coming months are critical for manufacturers in terms of their patent strategy in Europe. Prior to the UPC starting to function, there will be a “sunrise period” during which companies will be able to decide on their opt-out strategies. In general, an opt-out from UP system is envisaged to last the entire patent life of a product – although it will be possible to opt in at a later date.

Moreover, the existing system of bundled patents granted by the European Patent Office, which have to be validated in individual European Patent Organisation member states, will continue to be in force, so that during and after the transition period, it will be possible to choose between a UP or a traditional European bundle patent. Additionally, it will be possible to combine the UPs and EPs, so that a UP is granted for those countries participating in UPs and the UPC, and an EP is granted for those countries that have decided not to participate or have yet complete the ratification process, as well as for European Patent Organisation member states not covered by the UP scheme because they are not in the EU – such as Switzerland, Norway and the United Kingdom.

The new patchwork-style EU patent landscape promises new challenges and opportunities for research-based pharmaceutical companies. The opportunities include the ability to launch patent infringement actions in a single court for all participating countries; in the event of success, this would mean the unanimous upholding of a patent in these member states. On the other hand, there is the threat of patent revocation actions invalidating a patent across all participating member states. Since there are no fees for opting out of the jurisdiction of the UP and opting back in during the transition period, it is likely that many will do this; however, if proceedings related to a given patent have already started in a national court, then opting back in is not possible. Furthermore, once opted back in, opting out again is not possible.

The preparatory committee of the UPC is reckoning with a potential start of business in the second half of 2022. Considering the history of this enterprise, it would be wise to be cautious about start dates. However, pharmaceutical companies would be well advised to be ready strategically, in case no further obstacles appear in the way in the meantime.

It is worth mentioning the serious complaints certain countries have had with the UP and UPC projects, since it is entirely likely that a good number of EU member states will not participate in them for a long time, if ever. Spain, Poland and Croatia have confirmed their non-participation. While Germany’s constitutional challenge was defeated, in Hungary, a change to the constitution would be required for ratification to occur, and this is unlikely given the current political climate in the country. In Czechia, there are also constitutional concerns, as well as concerns about the very high fees for initiating patent disputes and for defending against infringement lawsuits – fees that might be easy for a western European or Scandinavian multinational to pay, but may be prohibitive for a Czech SME.

With a good number of EU member states not involved, and the United Kingdom out of the picture, the attractiveness of the UP and UPC are somewhat diminished. Irrespective of this, if the UPC does indeed open its doors for business sometime in the latter half of 2022, it will be the realization of well over half a century of aspirations and preparations.