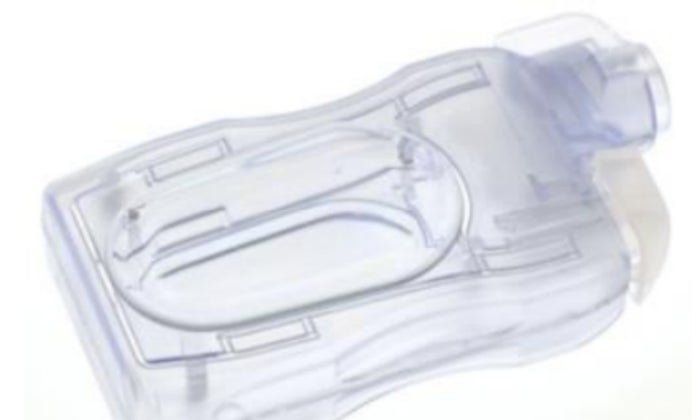 The Squeezer is based on the MiniBagSystem concept, which enables fast and easy stability and preclinical testing of drugs in combination with the various materials available.

The material in contact with the drug is usually Cyclic Olefin Copolymer (COC). Squeezer plates guarantee reproducible delivery of the content.

PCTFE (Aclar®) offers the high-barrier to moisture and to aromatic and aliphatic hydrocarbon species and excipients.

The Squeezer is gamma sterilized >25kGy and ready-to-fill.

Test systems are equipped with a slip seal closure with Luer connection for ease of use in labs or application tests. The seal slip is re-closable allowing extracting portions of the content for repeated testing.

The Squeezer may also be used as drug applicator system for different use offering a vast flexibility for injectables, gels, and ointments. Via the Luer connection, needles or other auxiliaries can be attached for proper administration.

At the Advanced Technologies and Treatments for Diabetes (ATTD) congress in Paris, Weibel CDS showcased...

Treatments for pain or oncology drugs often use pump systems in the beginning. However, not...

Weibel to Exhibit at Pharmapack, France

Weibel CDS has announced it will be showcasing its products at Pharmapack in Paris for...