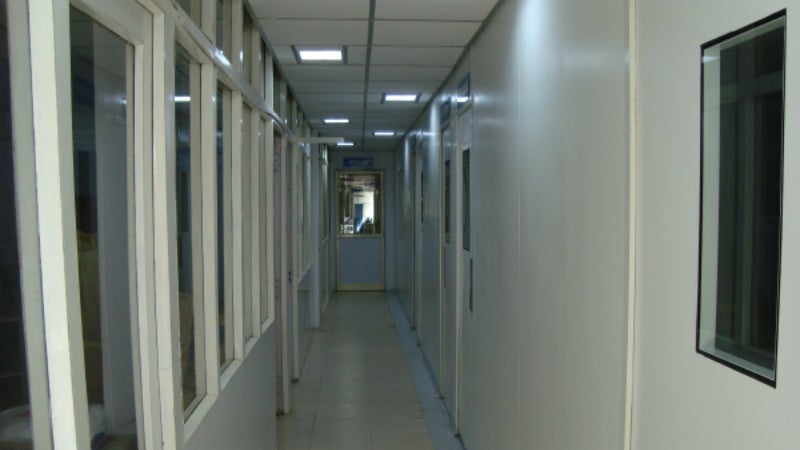 The plant is a joint venture between Indian agrochemical company Kilpest India (51%) and Spanish biotechnology companies 2B Blackbio Biotech (29%) and Biotools B&M Labs (20%).

"Construction of the facility was started in January 2011 and was completed for inauguration in April."

2B Blackbio is focused on the personalised medicine market, developing and marketing molecular diagnosis kits and microarray products.

The 3B BlackBio Biotech India plant focuses on several proteomic and genomic technologies. It will develop, manufacture and market molecular biology products and provide integral solutions in the areas of pharmacogenetics and life sciences.

The plant is located in the 7-C Industrial Area in Govindpura town of Bhopal. It consists of production, research and development (R&D), quality control, clean room, laboratories, and other facilities. It has a well qualified team of scientists and technicians and the estimated investment in the plant was INR30m ($609,810).

Target industries include pharmaceutical, clinical diagnostic, research, development and agro-food. The company will collaborate with the government and non-governmental organisations (NGO) for R&D in molecular biology. It also aims to custom develop solutions for pharma, agro-food, and biotech companies, hospitals, and academic institutions through its R&D portfolio.

A 216ft² extraction lab is available with a biosafety cabinet, a cooling centrifuge, a microfuge, a deep freezer and refrigerator, a gel rocker, a bacteriological incubator, a humidifier and fumigator, a microwave oven, a water bath, and a vortex mixer.

The 195ft² scientist room has computers, a projector, and other furniture and fixtures. A -20°C, 65ft² storage facility consists of deep freezers and a control panel for clean rooms. A 180ft² computer room consists of computers and refrigerator.

The equipment of the clean room includes an eppendorf electronic pipette, micropipettes, static deep freezers of -20°C, a vortex shaker, a magnetic stirrer, a spinwin microcentrifuge, a gel rocker, a sonabox, a jack stand, an ultrasonic homogeniser or sonicator, an eppendorf centrifuge, a new brunswick shaker, and an eppendorf biophotometer.

"Biotools B&M Labs is focused on research, development, and manufacture of recombinant enzymes."

The R&D team will focus on proteomic and genomic biomarkers, as well as technology development to global standards. Its focus areas also include oncology, microbiology, nutrition, metabolic disorders, and pharmacogenetics.

The plant has a capacity to produce between 30l and 35l of enzymes and 5l to 10l of kits a year. It also has buffers production capacity of 500l to 600l per annum.

Construction of the facility was started in January 2011 and was completed for inauguration in April. Mumbai-based Kleanzone Systems (India) was the clean room supplier.