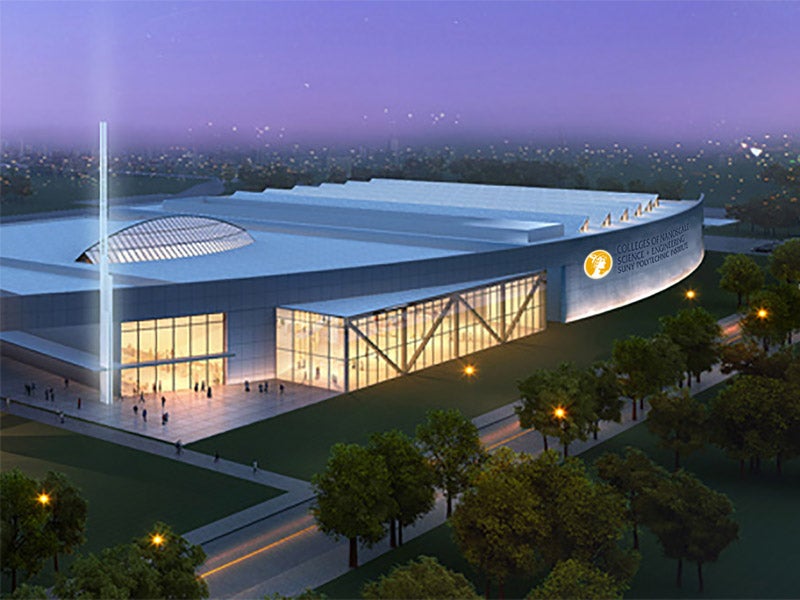 The company’s plans to build the facility were announced by Governor Andrew Cuomo in February 2016.

Construction on the project began in April 2017 and was completed in 2020. Operations at the plant are expected to begin in the second quarter of 2021.

The Athenex facility is located off Lake Shore Drive East (Route 5), northeast of the Dunkirk city line, in Chautauqua County. The facility covers an area of around 409,000ft².

The plant will manufacture sterile high-potency oncology drugs in a specialised and controlled environment. Oncology pharmaceutical products, which are often listed in the US Food and Drug Administration’s (FDA) drug shortage list, will be manufactured for sales worldwide.

The project is expected to create 900 jobs in areas such as high-tech manufacturing, product formulation, regulatory and pharmacovigilance.

Athenex’s partnership with New York State and SUNY Polytechnic Institute supports its presence and growth in the state and contributes to the creation of high-paying jobs in different locations in western New York.

The oncology drug manufacturing facility is the first of its kind to be built in North America in the last 20 years.

Athenex will invest $1.52bn in the project, of which $200m is invested by the New York state government, through the SUNY Polytechnic Institute.

The cost of building the Dunkirk facility was increased to around $206m.

The state government agreed to contribute to the project as part of the Buffalo Billion Investment Development Plan, which aims to support regional economic development and create jobs in the western New York region.

As of December 2019, the company had $127.7m in cash and cash equivalents, including $7.8m from New York State for the facility construction, and $33.1m in short-term investments.

Athenex is a speciality oncology drug manufacturing company that focuses primarily on the development and production of next-generation therapies for cancers.

The company’s headquarters in Buffalo, New York, has a formulation product development centre and a pilot plant, which mainly deals with the refinement of oncology drugs before the technology is further transferred to the Dunkirk manufacturing facility for large-scale production.

Athenex is committed to producing innovative oncology drugs that, it hopes, will change cancer patients’ lives. The company is currently involved in the development of ten innovative and proprietary products.

The company operates multiple offices in the US and China, and has regional development collaborators in New Zealand, Hong Kong, China, South Korea, Taiwan, Argentina and Guatemala. 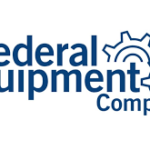