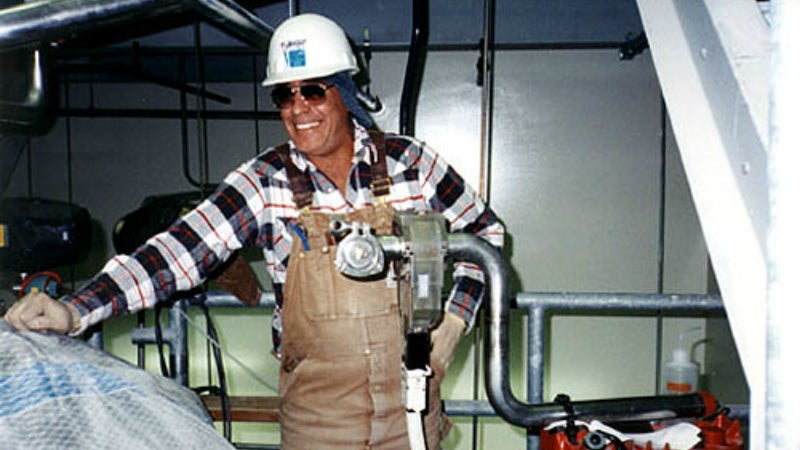 Bothell is the site of a process development facility owned by the pharmaceuticals firm Immunex, which is now owned by Amgen.

The facility is designed to act as a pilot plant for new pharmaceutical products. In particular, the biotechnology company uses the pilot plant to try out genetically modified drug production.

The 50,000ft² building is the third Immunex building on the Bothell site. It is designed to be able to accommodate future expansions, although none are expected in the near future. Immunex is also investing in facilities in Seattle (the Helix project) and in West Greenwich in Rhode Island.

The new Bothell plant has 16,500 lineal feet of high-purity stainless steel piping and 7,800 orbital welds. It was built at a cost of about $50 million and uses 2l bioreactors.

The smaller scale reduces the cost of trying out new products. However, the process facility was not intended to go through the full Food and Drug Administration (FDA) approval process, but it nevertheless underwent a closely documented construction process to meet industry standards.

The process development facility uses pre-cast concrete as its main material. This accounts for around 70% of the building envelope. In addition, it is constructed with a series of coloured concrete panels.

The exterior also uses metal strips and a glazing structure. The glazing is tinted and limited on the sun facing aspects of the building in order to limit solar heating in warm weather. At the same time, the building is designed to maximise the use of natural light.

The laboratory requirements of the interior also demanded an efficient floor plan.

The Bothell project was begun in late-1999. It took 14 months to complete.

The development facility saw production gradually increased throughout 2001 to full capacity by the opening of 2002.

The Bothell facilities demanded a sophisticated piping system for high-purity water for injection (WFI) and deionised water (WDI). This demanded a lot of orbital welding.

Orbital welding makes the surfaces of the piping smoother, ensuring that micro-organisms do not grow and contaminate the process. The smoother welding also limits corrosion.

The launch of the pilot plant was complicated as some old facilities needed to be shutdown to reintegrate them with the new systems. The month-long connection process created 85 utility tie-ins, which often had to be completed in a very short time to not to disrupt the plant.

The careful connection allowed the old facilities to continue to operate during the link up period.

The operation of the Bothell facility is likely to be unaffected by the takeover bid announced for Immunex by Amgen in December 2001. The bid included provision for Amgen to buy out American Home Products’ 41% share of Immunex.