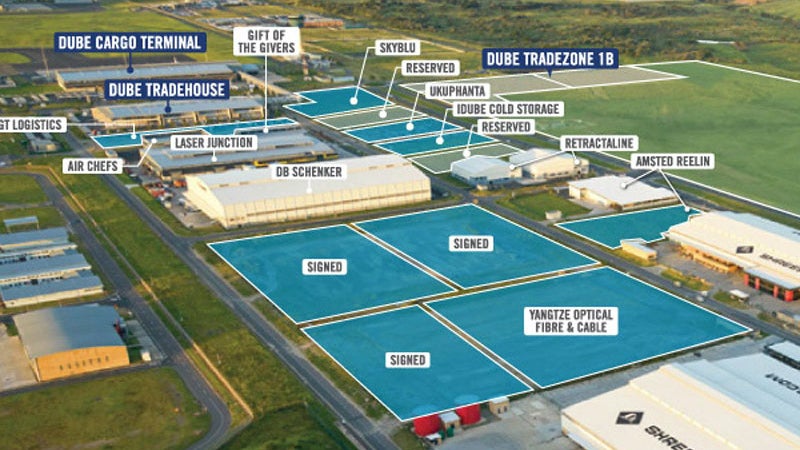 India-based pharmaceutical company Cipla has announced its plans to build a new manufacturing facility in Durban in the KwaZulu-Natal province of South Africa.

The new plant will be the first facility in the country to produce biosimilar drugs.

Cipla plans to invest $88m in the facility through its biotechnology subsidiary Cipla BioTech and the plant will be developed in special economic zone (SEZ) Dube Tradeport by South Africa’s Department of Trade and Industries.

In addition, a memorandum of agreement was signed between Cipla BioTech and Dube Tradeport in October for the facility’s development. It will be the company’s second production plant, following the one built in Goa, India.

Construction of the new plant is expected to start in early 2017, with completion scheduled in Q3, 2018. The facility will produce drugs for the South African market and for export to the US, EU and Asian markets.

The project is expected to create 300 jobs including 180 skilled and 120 indirect positions in the engineering and biological science domains.

The Durban plant will be a modular facility with a small footprint and distributed manufacturing. It will utilise Cipla BioTec’s innovative manufacturing technology, which includes in-house proprietary manufacturing software and single-use technology.

The facility will initially focus on the manufacture of Cipla BioTec’s cancer therapies such as CBT 124, a biosimilar of avastin. This monoclonal antibody angiogenesis inhibitor aims to treat multiple cancers with fewer side effects. The first clinical trial on the drug is currently in progress.

Biosimilar drugs are manufactured from living organisms and have similar properties as the original biological agent, which remains patented by large research-based biotech companies. They are similar to generic drugs in the biopharmaceuticals space and are targeted at ailments such as cancer and other autoimmune diseases.

Biosimilar drugs are as safe and effective as the original drugs and have been introduced in western markets for a few years. However, they are also expensive outside of these markets.

With the development of the new plant, Cipla aims to improve the usage to one in five by offering them at an affordable price.

Development of the facility is also expected to spawn the creation of South Africa‘s first bio-cluster, which will provide a number of opportunities for supply chain partners and related companies. It will not only attract research from international institutions but also enable existing research efforts to remain in South Africa.

Cipla is one of the leading biopharmaceutical companies in South Africa with approximately 11% of its revenues coming from the region. The company strengthened its position in the country through the acquisition of MedPro in 2013 and established its South African subsidiary, Cipla MedPro.

Cipla MedPro is currently the third biggest pharmaceutical manufacturer in South Africa. It offers a range of products targeted at areas such as cardiovascular and respiratory, diabetes, oncology, psychiatry, anti-malarials and HIV/AIDS.

With the construction of the new plant, Cipla BioTech will enter the South African market. This subsidiary focuses mainly on the research, development, manufacturing, and marketing of biosimilar products. It currently has a number of products targeted at cancer and auto-immune diseases in various phases of development.

Therapure Biopharma is a contract development and manufacturing organization (CDMO)...

In order to reduce costs and improve product safety, advanced...