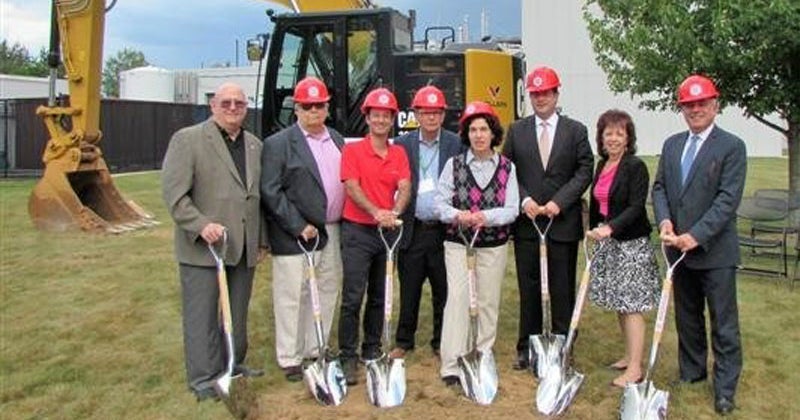 Pharmaceutical company based in Portugal Hovione is carrying out an expansion of its active pharmaceutical ingredients (API) facility in East Windsor, New Jersey.

The expansion began in June 2016 and includes the addition of a new commercial spray dryer unit, which is expected to begin offering services in April 2017.

Full-scale operations at the expanded facility are expected to commence by the end of 2017.

The East Windsor API facility is being expanded in order to meet growing customer demand for Hovione’s API and spray drying services. Announced in September 2015, the expansion is also aimed at enhancing Hovione’s global development and commercial capacity.

The new facility will offer a broad range of products and services to the pharmaceutical industry. Along with the existing and newly expanded facility, Hovione will be able to offer a range of drug product manufacturing services, including drug substance, spray drying, and hot melt extrusion integrated with continuous manufacturing technology at a single location.

Continuous manufacturing technology is being developed as part of Hovione’s partnership with Vertex Pharmaceuticals formed in March 2016 to produceits cystic fibrosis drugs Kalydeco and Orkambi.

The continuous manufacturing technology can create commercial-ready tablets within one day, compared to the conventional multi-step, multi-location batch production process, which takes up to four weeks or more to make commercial-ready medicines.

The facility will begin continuous drug production by the end of 2017.

Integrated Project Services (IPS) was awarded the contract for providing design and construction management services for the project.

Hovione was established in 1951 in Portugal. The company has four Food and Drug Administration (FDA) approved sites in the US, China, Ireland, and Portugal.

A-consult offers professional assistance to the pharmaceutical industry within all...