The facility will be used for manufacturing Takeda’s lead oncology product, Ninlaro® (ixazomib), for global markets.

Approved in the US, Europe and Japan, Ninlaro is indicated for the treatment of multiple myeloma in patients who have received at least one prior therapy.

In December 2016, Takeda announced its decision to invest €40m ($42.50m) to build a second production facility. The cost of construction will be supported through Ireland’s foreign aid agency, IDA Ireland, by the Department of Jobs, Enterprise and Innovation.

The project is expected to create around 40 jobs in the next two years. Construction is scheduled to be completed by August 2018.

Details of the Takeda Pharmaceutical facility in Dublin

The production facility will have 5,672m² of total floor space, including 2,998m² covered by production areas on the ground and first floors. It will also feature 2,674m² of ancillary structures such as an electrical building and services yard.

The building will be 15.95m high, supported by steel frames and reinforced concrete. It will help enhance Takeda’s vital in-house manufacturing capacity to meet global demands.

Production at the Takeda Pharmaceutical plant in Dublin

The facility will accommodate a range of production processes required for Ninlaro, including drug substance, drug product, primary and secondary packaging and quality control (QC) lines.

“The facility will accommodate a range of production processes required for Ninlaro, including drug substance, drug product, primary and secondary packaging and quality control (QC) lines.”

Ninlaro was approved by the US Food and Drug Administration (FDA) in November 2015 and by the European Commission (EC) a year later. It was approved in Japan in March 2017 and launched in the country by May that year.

The drug is available in 4mg, 3mg and 2.3mg hard capsules for oral administration.

Construction of the facility

A ground-breaking ceremony for the production facility was held in June 2017. It was attended by a number of guests, including Tánaiste and Minister of Justice and Equality Frances Fitzgerald TD, Japanese Ambassador Mari Miyoshi, councillor Guss O’Connell, and South Dublin County Council Mayor Paul Keogh.

Construction is expected to be completed by August 2018 and the shipment of secondary packaged products will begin in the second half of 2018.

Project Management (PM) Group was awarded the contract to provide design and to manage construction.

Takeda Pharmaceutical Company is a research and development (R&D) firm focused on the therapy areas of oncology, gastroenterology and the central nervous system. It employs around 30,000 people across 70 countries worldwide.

Following the start of its operations in Ireland in 1997, the company chose Dublin as a location for its first active pharmaceutical ingredient (API) facility outside Japan in 2002. 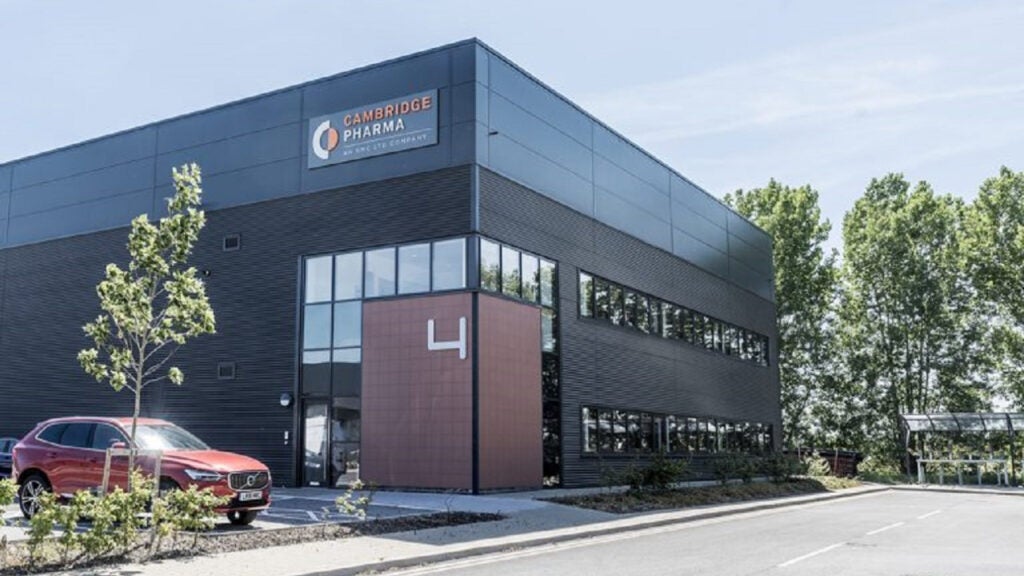