Receive our newsletter – data, insights and analysis delivered to you
In association with Novotech 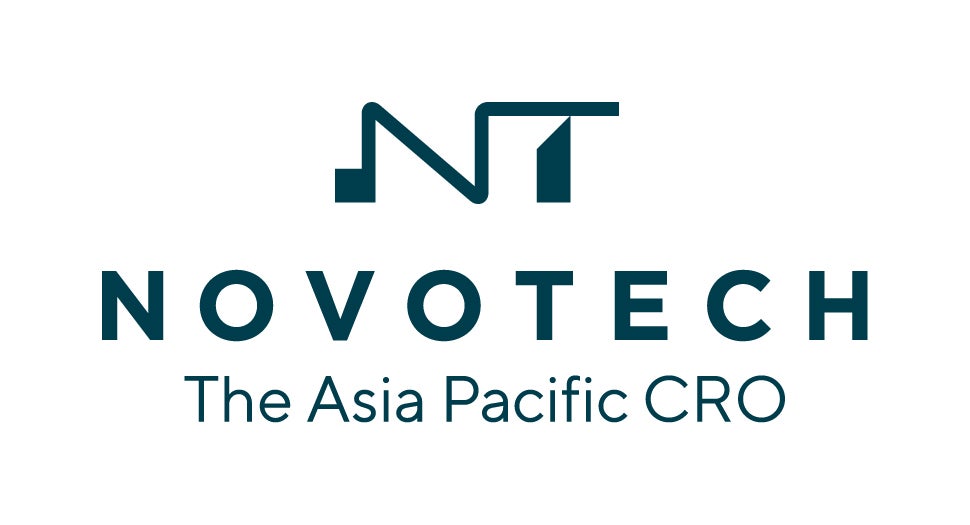 Due to its geographic proximity with China, South Korea was one of the first locations hit with the Covid-19 viral infections.

But the country has handled the epidemic with one of the world’s most efficient and rapid responses; reducing the virus spread without having to adopt a national lockdown approach.

According to the World Health Organisation (WHO), South Korea’s testing measures have materially helped in reducing the spread of the virus. The country has tested more people than any other, with over 315,000 tests administered within a month.

South Korea also shown high levels of transparency, mirroring how the government handled the 2015 outbreak of MERS which killed 36. Text messages were sent to people alerting them of new cases in the same city or district, helping to increase the adoption of social distancing measures.

The population in South Korea enjoys high-quality universal healthcare coverage that has been rated as one of the most efficient in the world. Covid-19 test were made available free of charge for patients that were showing suspected symptoms.

According to WHO, South Korea also has one of the highest densities of hospital beds (115 per 10,000 people). This is four times higher than in the United States.

Additionally, the country hosts some of the largest hospitals in the world which are also highly active in clinical trials. The Seoul National University Hospital, the Asan Medical Centre, Yonsei University Severance Hospital, and the Samsung Medical Centre have each participated in hundreds of clinical studies.

According to GlobalData, the clinical activity of biotechnology companies in South Korea is estimated to have increased by over 20% last year alone.

This report was compiled by Novotech, a leading Asia-Pacific contract resource organisation (CRO) with offices around the world.

Novotech provides high-quality CRO services through a flexible approach that suits the needs of small and medium biotechnology companies. To learn more or to talk to their experts about your clinical trial, visit www.novotech-cro.com