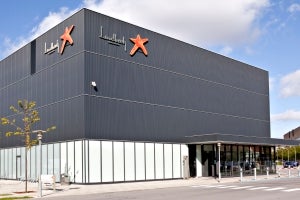 The approval follows the success of Treanda (bendamustine hydrochloride for injection) in the US and Europe.

Lundbeck anticipates that Treanda will be available to physicians and patients in Canada during September 2012.

“Treanda has significant sales potential and is important for the further strengthening of Lundbeck’s already strong position in the Canadian market.”

A recent study involving 319 treatment-naïve patients with CLL revealed that Treanda had better clinical outcomes compared to patients treated with chlorambucil, a commonly used chemotherapy for patients with the disease.

A pivotal study involving 100 patients with iNHL showed that the disease diminished or disappeared in 75% of pre-treated participants who took Treanda as a single agent.