Enterprises are expected to account for the biggest share of the augmented reality (AR) market by revenue by 2030.

Listed below are the key macroeconomic trends impacting the AR theme, as identified by GlobalData.

The Covid-19 pandemic has fuelled the adoption of AR amongst enterprises and consumers. AR is also being used for remote collaboration and edtech. The adoption of augmented reality will grow further after the pandemic as the technology matures and new use cases emerge for consumers and enterprises.

The dearth of augmented reality content is one of the biggest obstacles to the mass adoption of AR platforms. AR is currently restricted to basic photo filters, virtual try-on, and indoor furniture placement applications. A longstanding factor holding back the development of AR content is broadband infrastructure. More AR content and use cases will emerge as 5G telecom networks are rolled out worldwide. 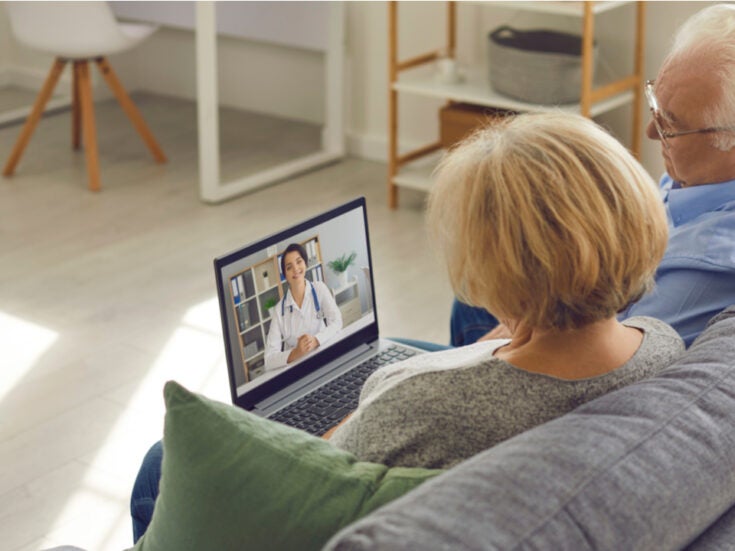 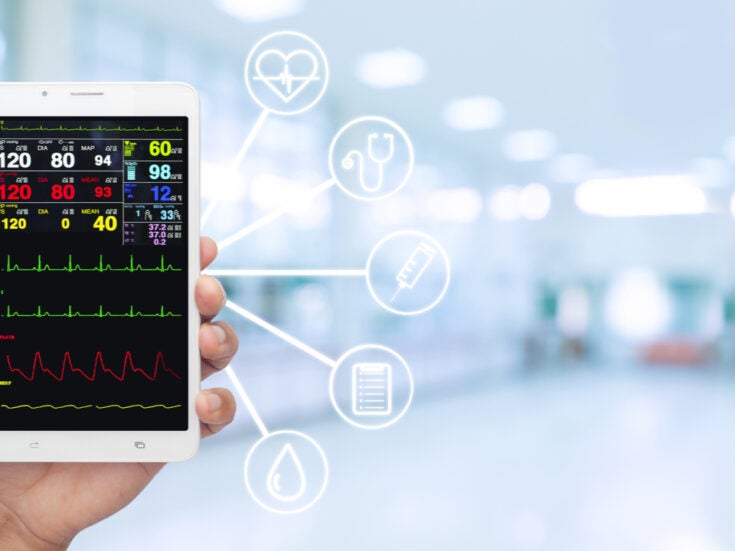 AR was perceived as the most disruptive technology in GlobalData’s Emerging Technology Sentiment Analysis Q2 2021 report, which surveyed more than 2,000 professionals in more than 30 industries. In the survey, 70% of respondents, up from 51% in Q1 2021, stated that AR will cause either slight or significant disruption to their industry

Large enterprises across healthcare, logistics, manufacturing, and defence are adopting AR for daily operations. The use of AR headsets is also on the rise, mainly for training purposes. Large-scale enterprise adoption of AR devices, however, will be limited in the short term due to their high cost and relative immaturity.

Enterprises will represent a more lucrative customer base for AR headsets and smart glasses over the next decade than the consumer market. Meanwhile, the use of mobile AR will expand among enterprises, driven by factors such as low cost and ease of use, compared to other AR platforms.

Nearly 75% of the global population and almost all smartphone users will be frequent AR users by 2025, according to The Snap Consumer AR Global Report 2021 published by Deloitte and Snap based on responses from 15,000 consumers in 15 countries. The study found that 67% of them used AR primarily at home, mostly for communication, gaming, media and entertainment, and shopping. Some 56% of respondents believed that AR gave them more confidence about product quality, and over 50% indicated a willingness to use AR to assess products due to its risk-free “try before you buy” experience.

The report concluded that 76% of people expect and desire to use AR as a practical tool in their everyday lives. Consumer-focused companies and brands must invest in compelling, utility-based AR experiences that drive consumer engagement. This will fuel brand loyalty and revenues in the long run.

AR is still a nascent technology but has been touted as the next major computing platform by tech leaders such as Apple CEO Tim Cook. All large technology companies and several enterprises are investing in AR following by such endorsements.

The market expectations from AR have, therefore, reached levels which the technology has so far failed to match. Well-funded start-ups such as Meta, Osterhout Design Group, and Daqri have exited the market after failing to cope with growing competition and difficulty in living up to self-created hype.

The adoption of AR headsets and smart glasses has been largely experimental so far, while some enterprise use cases exhibit the benefits of AR. AR devices have a long way to go before they mature enough to become mainstream computing platforms. GlobalData’s Emerging Technology Sentiment Analysis Q2 2021, however, found that 50% of respondents believed that AR was hyped, but they could see a use for it.