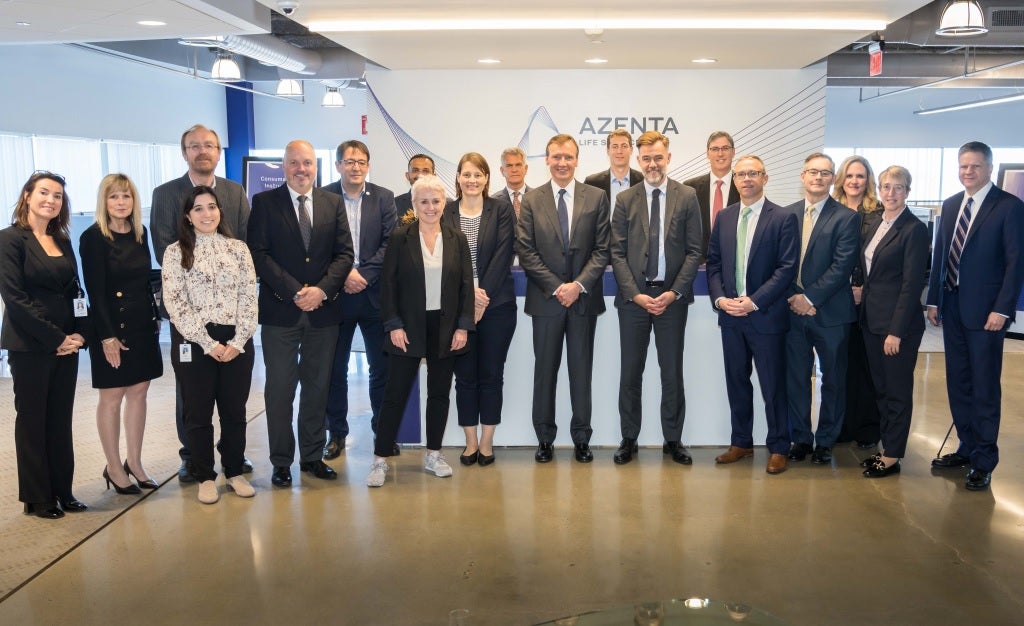 Azenta, Inc. (Nasdaq: AZTA) and the Government of Luxembourg today announced the signing of a Memorandum of Understanding (MoU) to facilitate continued healthcare technology development in Luxembourg. The Minister of the Economy of Luxembourg, Mr Franz Fayot, and the President and CEO of Azenta, Steve Schwartz, signed the MoU at Azenta’s Massachusetts-based global headquarters.

Confirming Azenta’s desire to preserve the production activities of its subsidiary in Luxembourg, B Medical Systems, and to continue the projects undertaken by the subsidiary until then, the memorandum of understanding confirms the intention of the Ministry of the Economy to continue to support the development of the company in Luxembourg. The acquisition by Azenta should also give B Medical Systems access to new markets, thanks to the group’s extensive network of customers in countries where B Medical Systems has not previously had a significant presence.

The Minister of the Economy Franz Fayot stated: “The fact that a world-renowned company such as Azenta has acquired B Medical Systems, one of our industrial flagships, demonstrates the dynamism of the Luxembourg health technology sector, which is one of the pillars of Luxembourg’s economic diversification strategy. Through this memorandum of understanding, our objective is to continue the good collaboration that already existed with B Medical Systems, particularly in its future research, development, and innovation projects, as well as to identify possible synergies.”

Azenta President and CEO Steve Schwartz said: “We look forward to continued partnership and engagement with the Government of Luxembourg. B Medical Systems, which recently became a part of Azenta, has a long history of operations in Luxembourg, and we intend to build upon this already strong track record of growth and innovation.”