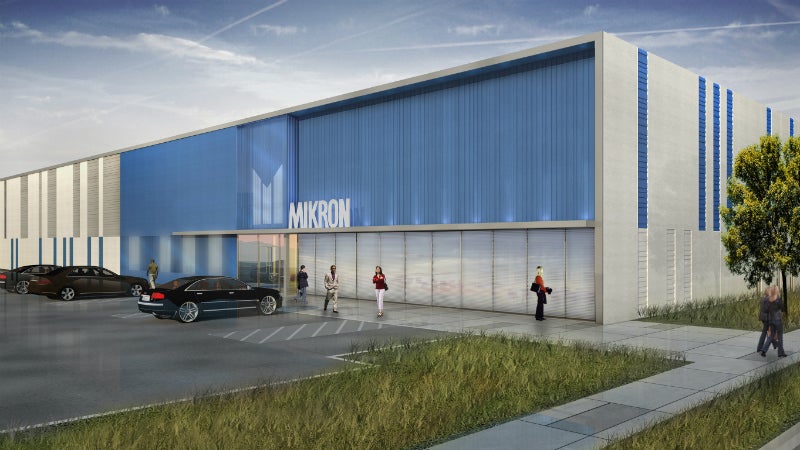 The industrial facility will expand to include 19,000ft² of space to help support the company’s rapid growth, increasing the facility’s total size to 82,000ft².

A division of the Swiss-based Mikron Group, Mikron Automation is one of the world’s leading manufacturers of customised, highly productive automation solutions for the assembly and testing of pharmaceutical, medical, automotive, consumer, electrical, and construction products.

Its US headquarters in Dove Valley Business Park caters to more than 100 skilled employees and serves as an assembly and testing facility. It is one of the two US locations for the Mikron Group.

As developer on the expansion, Confluent Development previously delivered Mikron Automation’s US headquarters in 2015 as the company relocated from its former Aurora facility. The relocation increased Mikron’s production capability by 30%, with a facility fostering efficient workflow and flexible configurations contributing to the company’s rapid operational growth. The relocation also included plans for future growth, with Confluent Development initiating the expansion project in September 2016 and a planned completion by April 2017.

General Manager for Mikron Corporation Denver Mike Gunner said: "With our relocation in 2015 supporting improved operational processes, we’ve been thrilled to see that our current demand has far exceeded projections, triggering the need for immediate growth.

"We’re very pleased to soon have an expanded headquarters, to further enhance our speed-to-market goals and the customer experience."

In addition, Mikron’s focus on talent recruitment and retention has also supported growth, receiving recognition for its success. Last year, the Denver location launched an apprenticeship programme in coordination with the governor’s office, the Department of Labor, local colleges, and school districts.

Chief development officer (CDO) of Confluent Development Celeste Tanner said: "Mikron is truly a forward-thinking company, with keen insight into how to continue strengthening relationships with current and future customers across North and Central America.

"It’s rewarding to see the ways in which the physical facility can contribute to a company’s dramatic success, and we’re honored to help play a role in the growth."

Designed to run around the clock, Mikron's automation solutions are developed specifically for you.