Will Obama live up to his promises on AIDS?
Menu 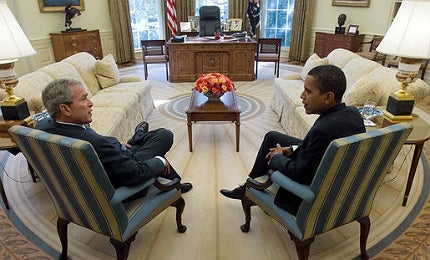 Vaccibody rebrands to Nykode and bags $925m deal with Regeneron

Magazine: The dark side of supply shortages

How measurements at the microscale improve drug performance