A team of researchers at the Institute of Molecular Biology and Biochemistry of the Medical University of Graz in Austria could measure the changes in the concentration of the important messenger substance, nitric oxide (NO), in human cells.

During the research, the scientists have fused two special proteins in order to study the dynamics of NO, which plays a key role in the cardiovascular, nervous and immune systems.

The fusion protein has been formed by joining a NO-binding protein and a naturally fluorescent protein, and can be genetically coded and thus directly produced in the cells to be tested.

Scientists believed that the fluorescence of the new protein would change when it binds to the NO. The change in the fluorescence depends on the concentration of the NO and it is also reversible. 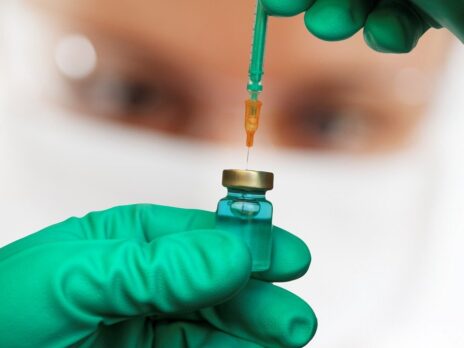 " …The NO binding is easy to reverse which means that changes in the cellular NO concentration can be measured very quickly. This is a truly fantastic advance!"

Computer simulations confirmed that change was observed for a very special combination of proteins.

Roland Malli, the scientist who led the research, started making several new proteins based on the simulation.

The NO-binding component in all of these proteins came from a bacterial protein called NorR. This is believed to be a so-called transcription factor, which acts as an intermediary between an NO signal and the activation of genetically stored information, according to the researchers.

The team then merged the part of the NorR, which is specifically responsible for the NO binding, with five different fluorescent proteins.

The fusion proteins were referred to as ‘genetically encoded NO probes’ (geNOps), and were actually produced in such a way that their genetic information, which was rapidly introduced into cells, resulted in the biosynthesis of functional NO probes.

Malli said: "As expected, the binding of the NO resulted in a reduction, that is quenching, of the fluorescence. The effect can be clearly measured and its intensity depends directly on the NO concentration. Moreover, the NO binding is easy to reverse which means that changes in the cellular NO concentration can be measured very quickly. This is a truly fantastic advance!"

Using this method, Malli and his team were able to measure the NO concentration in cellular compartments like the mitochondria.

They also combined the use of geNOps with the measurement of the calcium concentration in cells, thereby demonstrating connection between the activity of the messenger substances NO and calcium at a high temporal resolution.

The research was funded by the Austrian Science Fund FWF.