French pharmaceutical company Servier has been found guilty of “aggravated deception” and “manslaughter and involuntary injury” over a drug linked to the deaths of up to 2,000 people.

The firm was fined €2.7m (£2.3m) after a court in France found it had covered up the dangerous side effects of its diabetes drug Mediator, which had been widely prescribed as a diet pill.

Servier’s former executive Jean-Philippe Seta was sentenced to a suspended jail sentence of four years. French medicines regulator the National Agency for the Safety of Medicine and Health Products (ANSM), which had been accused of being lenient and failing to prevent patient death and injury, was fined €303,000.

The trial, which began in 2019 and involved 21 defendants and over 6,500 plaintiffs, represents a culmination of what has been described as one of the biggest health scandals in French history. 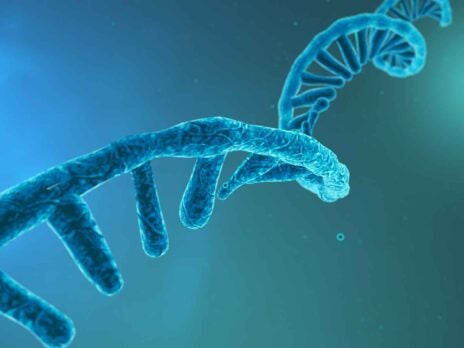 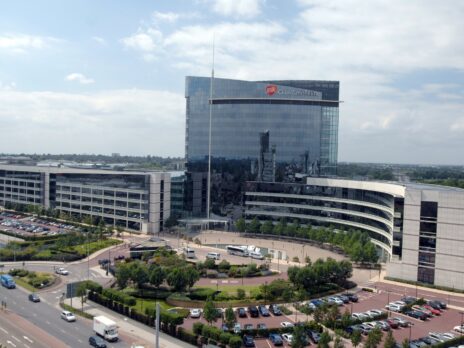 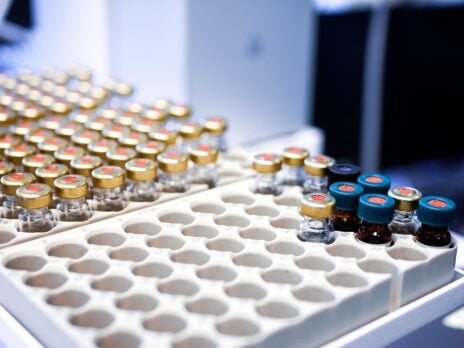 According to a 2010 study, Mediator is suspected of causing up to 2,000 deaths among the millions who had taken it as an appetite suppressant over the 30 years it was on the French market. One doctor, who raised concerns about the safety of the pill in 1998, testified that he had been bullied into retracting his claims.

The alarm over the drug’s safety was first raised in 2007, when lung specialist Irène Frachon warned of a link between Mediator and serious heart and lung damage, particularly heart valve disease. Despite Frachon’s warnings, and Servier pulling Mediator from markets in several countries between 1997 and 2004, the drug was only banned in France in 2009.

Lawyers for the pharmaceutical group argued that it was unaware of any risks associated with Mediator prior to 2009, and said the company had never pretended the drug was a diet pill.

According to Servier’s website, 3,884 patients received offers of compensation totalling €199.6m on 1 March this year. The company claims €177.6m of compensation relating to Mediator has already been paid out.

The magistrate presiding over the ruling, Sylvie Daunis, told the court that Servier had “undermined confidence in the health system”.

She said: “Although they [Servier] knew about the risks for many years … they never took the necessary measures.”