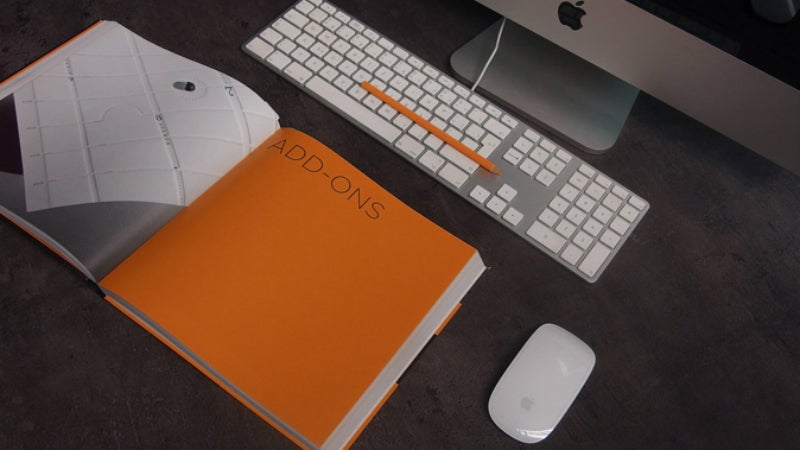 Desktop publishing work is often required when translating brochures, catalogues, product datasheets, labels, and instructions for use. interlanguage is a one-stop shop for your marketing or engineering department and is able to page documents in programmes, including Adobe Creative Cloud, FreeHand, Quark XPress, FrameMaker, and AutoCAD in both Mac and Windows.

Thanks to the latest computer-assisted translation (CAT) tools, interlanguage minimises the time needed to export text for translation from a graphic source file and re-import it into the original layout, which also generates cost savings for you.

The company’s team of graphic experts and linguists work together to apply graphic conventions of target languages, correct hyphenation rules, and font technical and compatibility features in any alphabet, ensuring an impeccable final layout.

In particular, interlaguage has impressive skills in desktop publishing in Asiatic and Middle-Eastern languages such as Arabic, Hebrew, Farsi, Urdu, Hindi, Chinese, Japanese, and Korean. These have special alphabet characteristics and handling pagination is much more difficult than for Western languages using the Roman alphabet. Some, such as Arabic, Hebrew, and Farsi, are written from right to left, so the graphic layout has to be changed accordingly and the text must follow a combined left-to-right and right-to-left direction.

interlanguage also send texts to your foreign subsidiaries for approval prior to final drafting and printing.

When it comes to desktop publishing in unknown languages, avoid any potential pitfalls by relying on the professionals.

The Importance of a Transcultural Approach to Translation

Integration is a challenge that also has important repercussions for health and accessibility to health...

Why Choose Interlanguage for Your Translation Needs?

It is through communication that a company presents itself to the world. They are its...