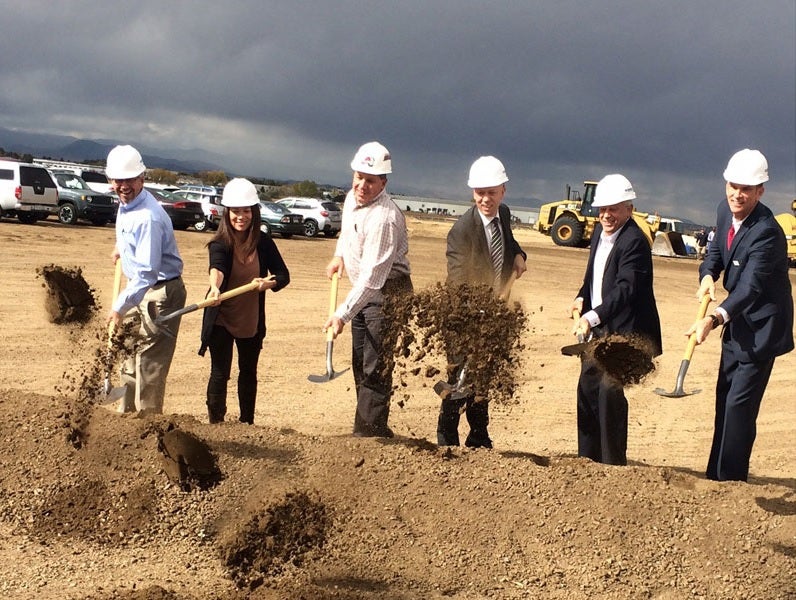 Agilent Technologies’ new multi-structure pharmaceutical manufacturing plant is located in Frederick in Weld County, Colorado, US. Construction of the facility commenced in October 2016 and it was opened in June 2019.

Built with an estimated investment of $185m, the facility doubles Agilent’s production capacity of oligos, used for the production of nucleic acid active pharmaceutical ingredients (APIs). Agilent is expecting a 10% increase in the demand for therapeutic oligo manufacturing by 2025.

The facility created 100 high-paid jobs for skilled workers, with further scope for expansion.

Agilent’s facility is built on a 20-acre site acquired in Eagle Business Park in Frederick, situated north-west of the intersection of Tipple Parkway and Silver Birch Boulevard, close to the junction of Interstate 25 and Colorado Highway 52.

“The facility will 100 high-paid jobs for skilled workers.”

Agilent initially considered Austin and Texas for the construction of the facility, but finally preferred Frederick due to its proximity to Boulder.

USE Real Estate Holdings purchased the land for construction for $1.83m.

The API facility includes 13500ft² of structures such as a production building, a bulk tank farm and a lab / office building. It is equipped with a single production train, along with sufficient space and utilities to add a second train in the future.

Production at the new facility

Agilent’s nucleic acid APIs business is an integral part of the diagnostics and genomics division.

To cater to the increased demand for nucleic acid solutions, the facility enables Agilent to produce oligonucleotides, short DNA and RNA molecules.

Agilent supplies oligonucleotides to a range of customers, including AstraZeneca, Biomarin and others. Oligonucleotides are used to develop a range of treatments for indications such as cancer, diabetes, muscular dystrophy and other disorders.

CRB was contracted to provide design and engineering services for the pharmaceutical facility, while GE Johnson Construction Company offered construction management, serving as general contractor for the project.

Agilent also provides services ranging from disease research and drug discovery to drug development, manufacturing, stability studies, regulatory support and quality control to the pharmaceutical industry. The company serves customers located in more than 100 countries and has over 12,000 employees.

The company commenced operations in Colorado with the acquisition of the Boulder manufacturing facility from SynPro Corporation in 2006. Expansion of the plant took place in 2008 after the purchase of the nucleic acid business from Downpharma.

A second expansion took place in 2010 to make it capable of producing several hundred kilograms of commercial therapeutic oligonucleotides a year.

Polpharma B2B Unit is a world-class provider of high-quality products...