The new OSD production facility replaces an existing building at the Suzhou site.

A ground-breaking ceremony for the project took place in May 2016 while construction was completed in January 2018. The full-scale operation of the new facility started in November 2018.

The new OSD facility is located near the 168 Xingpu Road within the Suzhou Industrial Park, which is situated in the Chinese coastal province of Jiangsu, Suzhou.

The Suzhou Industrial Park is an economic co-operation project between China and Singapore. It covers a 288km² area and provides easy access to various rail and motorway networks.

The new OSD production facility is five times bigger than the existing plant. It includes three floors with a total floor space of 20,240m².

“The plant is designed and built according to Chinese good manufacturing practices (GMP) and international GMP standards.”

The plant is designed and built according to Chinese good manufacturing practices (GMP) and international GMP standards. It also includes energy-saving features.

It supplies Eisai China’s high-quality products to the Chinese market and other Asian countries in the future.

Other facilities at the new Suzhou plant

Eisai’s new Suzhou plant is built on a total site area of 134,000m². It comprises the OSD facility, an administration building and a parenteral production facility.

Construction of the parenteral production facility was completed in November 2014. The two-storey facility covers an area of 5,690m² and manufactures the injection formulation Methycobal®.

The administration building is a two-storey facility with a floor space of 2,230m². It features offices, meeting rooms and a cafeteria. The distribution warehouse, featuring a single floor, covers a total floor space of approximately 7,812m2.

The new OSD facility is expected to serve as a global innovation centre for Eisai in the future.

Products and production capacity of the new OSD facility

The new oral solid dose facility is capable of handling the formulation and packaging of OSD products such as Methycobal®, Aricept® and Pariet® for the Chinese market. It is also involved in the packaging of imported products.

Founded in 1996, Eisai China is a pharmaceutical materials manufacturing company and a wholly owned subsidiary of Eisai Co, which is based in Tokyo, Japan.

Eisai began expanding to China with the establishment of Shenyang Eisai Pharmaceutical. This was followed by Eisai Suzhou Pharmaceutical in Suzhou Industrial Park, which is now named Eisai China.

The new OSD facility enables the company to meet the growing demand for its OSD products while improving production efficiency and expanding its pharmaceutical supply chain. 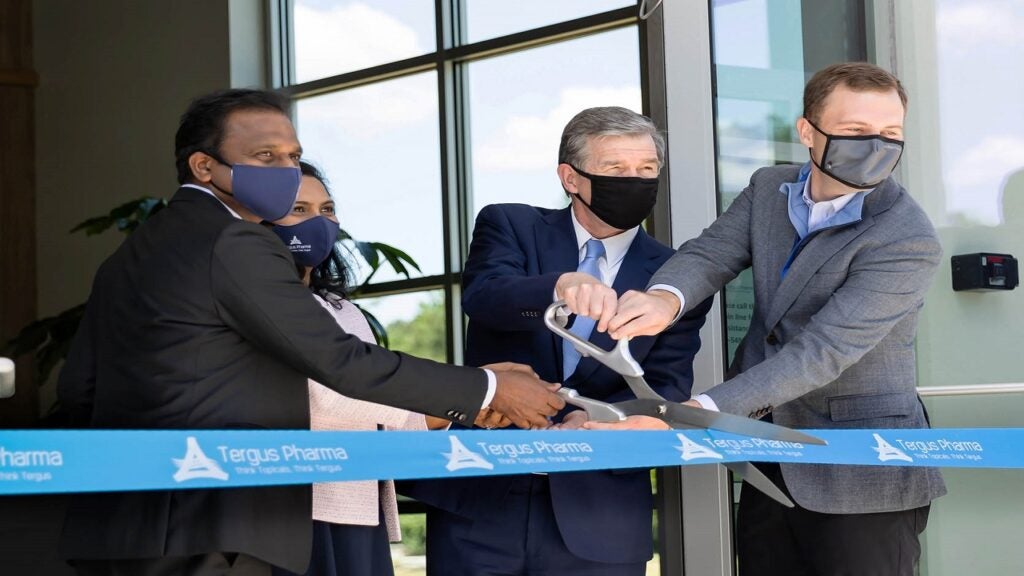