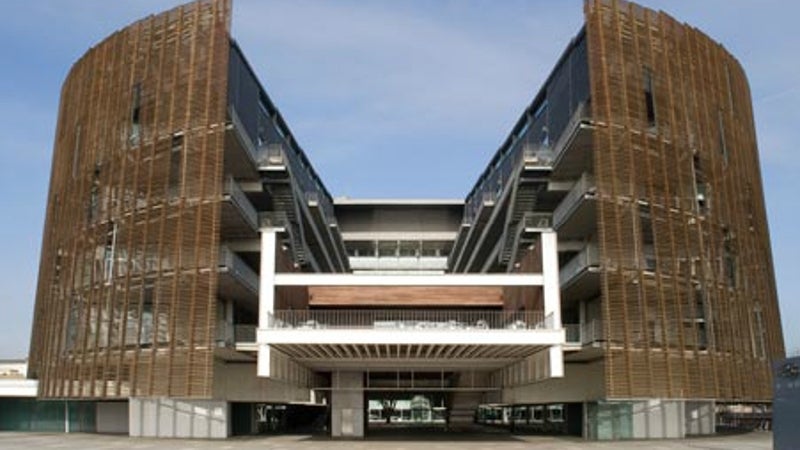 It will be the institute’s sixth facility and the new research site will facilitate biomedical projects focusing on tissue research and disease modelling.

The building is expected to be completed by late 2017.

EMBL’s new site will be located within the Barcelona Biomedical Research Park. The city is a national hub of life science research aligned with numerous centres and universities.

The region is known for its cell biology, biophysics, developmental biology, genome biology, and bioinformatics fields. The new facility will provide easy access to clinical research to the city. It will include a lab, sub-office, and new sub-headquarters, which will connect with the existing offices in Grenoble (France), Hamburg (Germany), Hinxton (UK), and Monterotondo (Italy).

Research activities at the new laboratory in Barcelona

The new laboratory will focus on tissue biology by analysing the shapes of cells. Research will also focus on how cells interact with each other and respond to their surroundings.

Investigations on how molecular and genetic networks regulate and build tissues will also be carried out. The institute will focus on the diseases occurring through changes in the genes and the role of genes in the regeneration of tissues.

The facility will be equipped with state-of-the-art imaging facilities to extort 3D and 4D information from the tissues. Researchers will use single-plane illumination microscopy (SPIM) technique to study living tissues and organs.

The main areas of focus at the lab will be cancer, diseases of the immune system, birth defects, and type-1 diabetes. Other areas of focus will be organoids and complex tissue culture systems that impersonate parts of the intestines, kidneys, and the brain.

Funding for the new EMBL facility

Both the Spanish and Catalan Governments are providing partial funding of €400,000 for the new EMBL.

Represented by the Ministry of Business and Knowledge and the Centre for Genomic Regulation (CRG), the Catalan Government will be the local partners for the project until 2021.

Formed in 1974, EMBL is an intergovernmental organisation comprising more than 20 member states. The organisation performs fundamental research in molecular biology by encouraging the conversion of knowledge into practical applications.

Scientists at EMBL work together and conduct research in various areas of molecular biology to develop new technologies and methods in life sciences.

Malvern Panalytical has a wide range of characterisation technologies that...

The IKA Group specialises in laboratory equipment, analytical and process...

AnagnosTec is a solutions provider focused on matrix-assisted laser desorption...